Intel has confirmed that its next-gen "Sapphire Rapids" Xeon CPUs would have HBM, and now we're hearing that AMD will be upgrading its Zen 4-based EPYC "Genoa" CPUs with HBM. 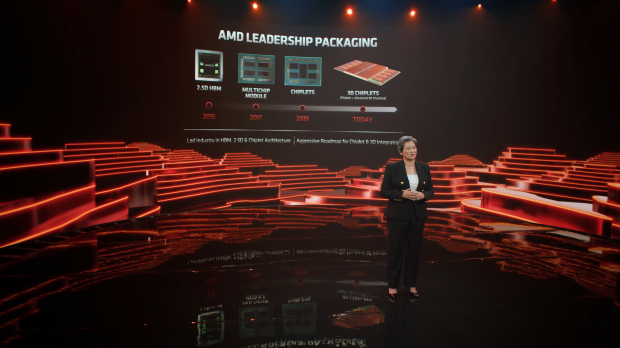 The news is coming from Inpact-Hardware, which is reporting that they've got sources that tell them an HBM-powered version of AMD's next-gen EPYC Genoa CPUs is being planned. Inpact-Hardware reports: "There is indeed a recurring question of an HBM version of Zen 4 among partners, but for the moment nothing seems definitively decided on this subject. The manufacturer could indeed reserve such a solution for certain customers or ultimately prefer a variation with 3D V-Cache".

We're to expect Intel's next-gen Sapphire Rapids CPUs in 2022 with HBM variants in volume sometime in 2023, with AMD partners asking the company if there would be an EPYC CPU with HBM on-board. It seems they have been pressured enough from their partners, and now Intel with HBM on Sapphire Rapids, for Zen 4-based EPYC "Genoa" CPUs to have HBM.

Very interesting and exciting times for the server and HPC markets over the coming years from both AMD and Intel. 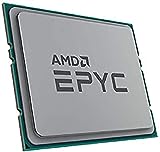