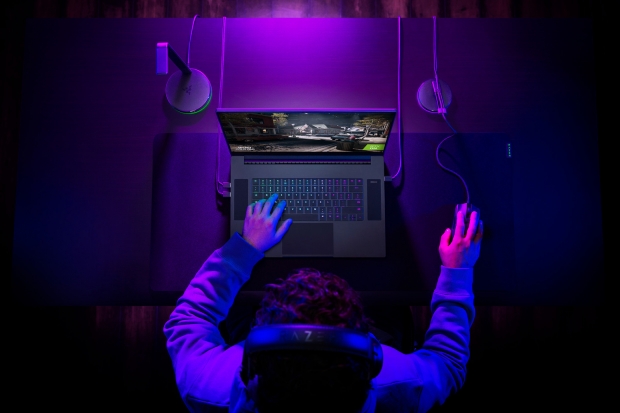 You can now configure the new Razer Blade 17 gaming laptop with a flagship Core i9-11900H processor, offering up 8 cores and 16 threads at up to 4.9GHz -- joined by NVIDIA's flagship laptop GPU in the GeForce RTX 3080 Laptop GPU.

You can of course configure the Razer Blade 15 and Blade 17 gaming laptops with two PCIe 4.0 SSDs -- that I would highly recommend, for ultra-fast transfer speeds and load times. You've got kick-ass THX Spatial Audio here, but I would suggest buying the Razer Nari Ultimate wireless headphones (with haptic feedback + THX Spatial Audio). 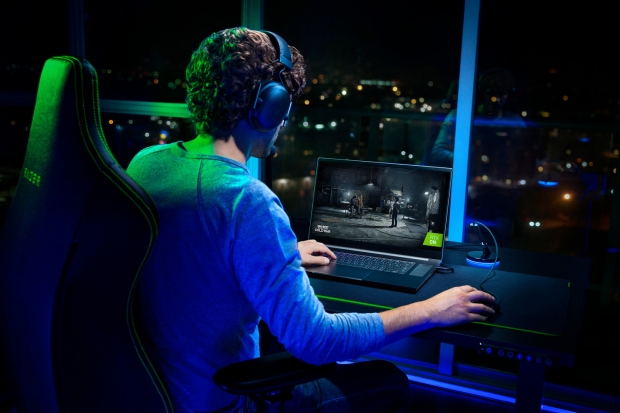 Razer has boosted up the Blade 17 gaming laptop and its total graphics power (TGP) up to 130W, up from the 95W on the Blade 15 Advanced. This means that it'll allow the GPU to get hotter and use more power, which in turn -- gives you more gaming performance, which is very warranted here in a gaming laptop.

Storage-wise you've got a 1TB PCIe 4.0 NVMe SSD as base storage, with an additional M.2 SSD slot to take another PCIe 4.0 SSD. 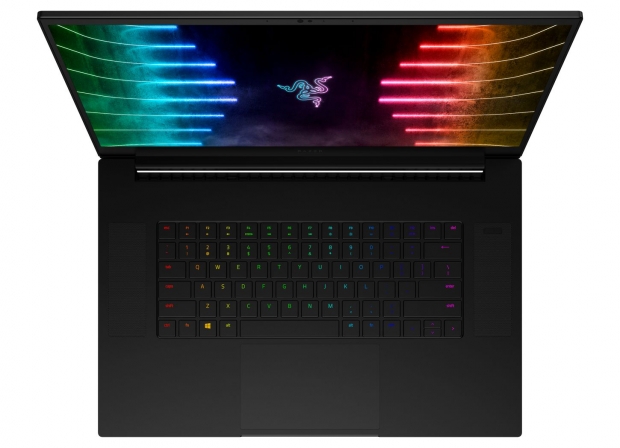 Serhan Ceran, Director of Enthusiast Laptops at Intel explains: "The inclusion of the Intel® Core™ i9-11900H processor marks a milestone in the Razer Blade line, ushering in break-neck speeds and world-class features. Our latest mobile CPU for enthusiasts, matched with the exceptional quality of the Blade 17, creates a user experience sure to impress due in part to its power efficiency and performance". 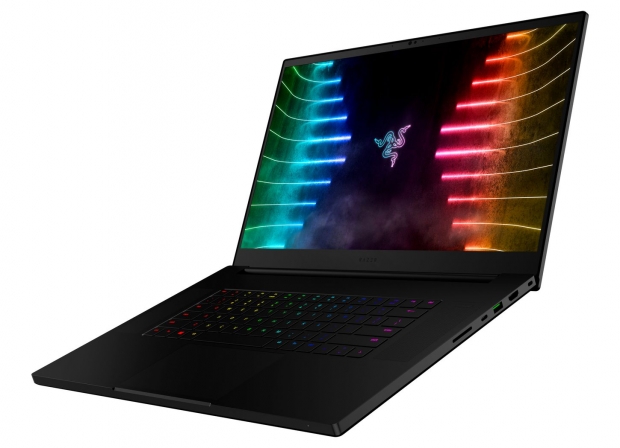 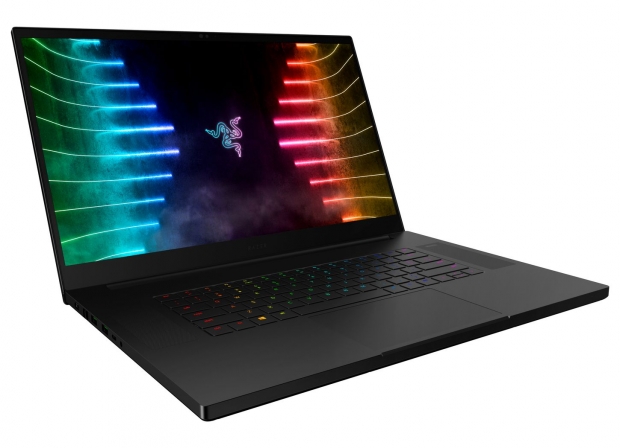 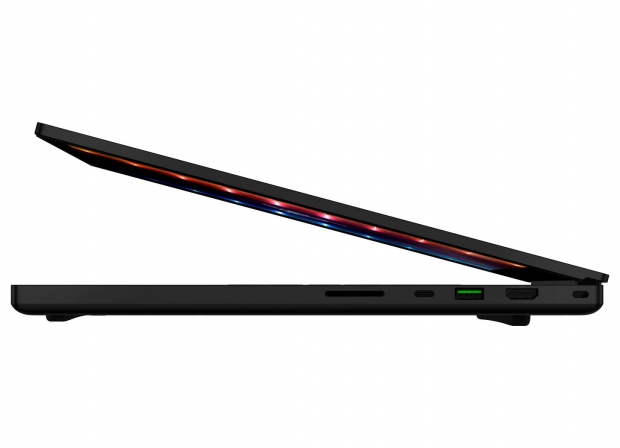 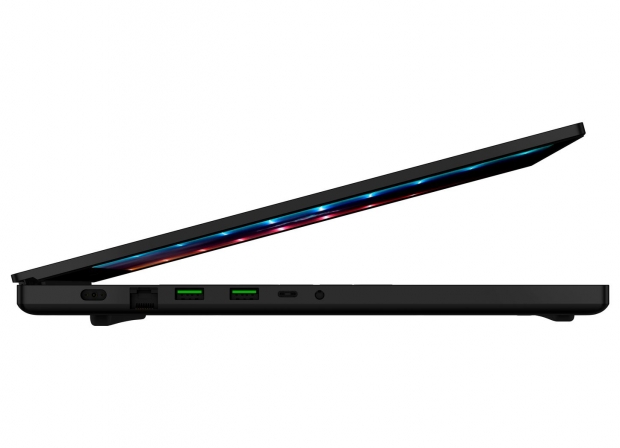 Brad Wildes, Senior Vice President and General Manager of Razer's Systems Business Unit added: "The Blade 17 has been a staple in the premium gaming laptop space for years, and it's crucial that we continue to deliver the kind of mind-blowing performance and impeccable quality that our fans expect and deserve. Continuously integrating improvements while introducing the newest, top-of-the-line hardware advancements is what gives the Blade family its 'edge'. Razer Blades have always been synonymous with style and power, and we intend to keep it that way".

Both of the laptops will begin shipping later this month, and into August 2021.