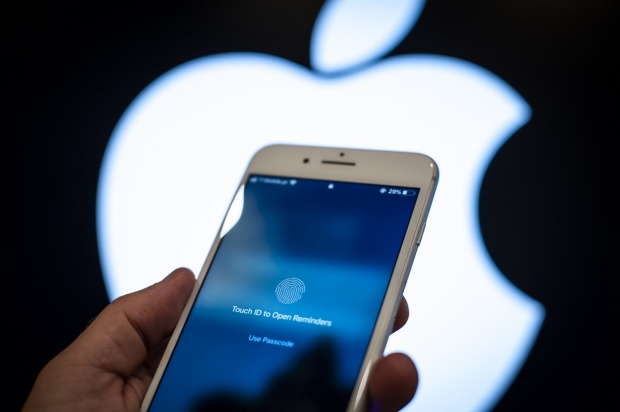 The problem revealed itself to the world over the weekend when Carl Shou discovered that joining a Wi-Fi network that had specific symbols (%in the name (SSID) would break his iPhone's Wi-Fi connection until the phone's network settings were reset. You are probably thinking, "well, I just won't join a network that has out-of-place symbols in it's name".

You would have been right until Amichai Shulman, CTO of wireless security specialist AirEye spoke to Forbes regarding the issue and said, "Our research team was able to construct the network name in a way that does not expose the user to the weird characters, making it look like a legitimate, existing network name." Now, Shulman is warning users that hackers could create Wi-Fi hotspot networks that use the name of popular public Wi-Fi hotspots such as Starbucks to bait people into joining.

Once a user has joined the network could infect the device with software that reveals personal details or even infiltrate the person's home or work network once they have connected. Apple has yet to comment on the hack but is expected to roll out an update that patches the problem in iOS 14.7 or a dedicated iOS 14.6.1 update.