Dogecoin has seen a recent uptick in its value after Tesla, and SpaceX CEO Elon Musk posted a few tweets to his Twitter page.

On July 1, Musk took to his Twitter to post a play-on-words tweet that replaces the word "shark" with "doge". The tweet references the extremely popular "Baby Shark Dance" that has nearly been viewed 9 billion times since it was posted to YouTube in 2016. That tweet from Musk directly correlates to Dogecoin's price spike by nearly 10%.

The following morning Musk followed up with another tweet that was a meme referencing The Godfather and a caption that reads, "Release the Doge!". It seems that the latest string of tweets from Musk has been impactful to the price of Doge, but not as impactful as they once were. Back in April, Musk let loose a series of tweets that caused the price of Dogecoin to more than $0.40. For more information on this story, check out this link here. 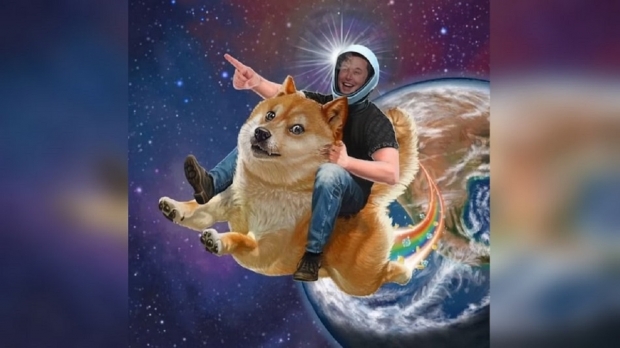