The space race to get paying tourists to space has officially begun, and according to recent announcements, Richard Branson will beat Amazon founder Jeff Bezos to space. 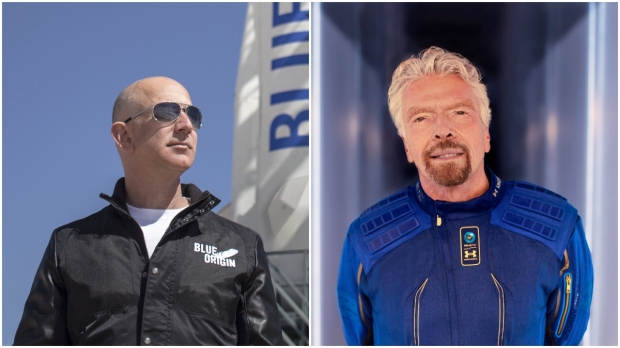 Jeff Bezos' Blue Origin and Richard Branson's Virgin Galactic are in a race to be the first viable company that can provide space tourism flights. Paying customers will be able to see Earth like they have never seen it before, as well as experience weightlessness for several minutes. Bezos positioned himself to beat other billionaires that are behind competing tourism companies by announcing that he was going to space on July 20, the 52nd anniversary of the Apollo 11 moon landing.

However, the Federal Aviation Administration recently gave Virgin Galactic the all-clear to fly passengers on its next test flight. Now, Branson has announced that he will be a passenger on Virgin Galactic's VSS Unity rocketplane when it launches to perform an up-and-down test on July 11. Branson tweeted the following, "I've always been a dreamer. My mum taught me to never give up and to reach for the stars. On July 11, it's time to turn that dream into a reality."

Branson also said last Thursday, "I truly believe that space belongs to all of us. After more than 16 years of research, engineering and testing, Virgin Galactic stands at the vanguard of a new commercial space industry, which is set to open space to humankind and change the world for good."

Hubble shows off the Red, White and Blue in a phenomenal image

Here are videos of a black hole swallowing a neutron star

Smallest and most massive white dwarf ever seen was just found

Virgin Orbit plans on turning 'any airport into a spaceport' 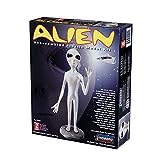