What is a white dwarf? Simply put, it's what stars such as our Sun become after they have expelled all of their nuclear energy. 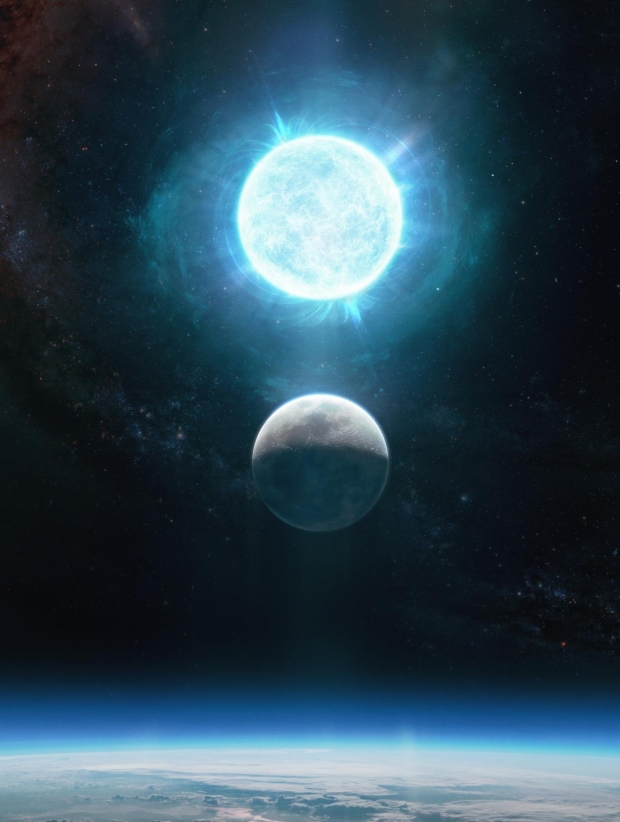 Now, astronomers have located a white dwarf that has seemingly taken the cake for being the smallest yet most massive white dwarf ever observed by astronomers. The study was published in the July 1 issue of the journal Nature, and according to the study's lead author, Ilaria Caiazzo, the Sherman Fairchild Postdoctoral Scholar Research Associate in Theoretical Astrophysics at Caltech, this white dwarf is "packing a mass greater than that of our Sun into a body about the size of our Moon."

This white dwarf, like many other white dwarfs that have been discovered, was once like our Sun. The Sun will swell into what is called Red Giant in 5 billion years, and from there, it will begin to reduce in size and eventually compact down into a white dwarf. Phys.org reports that 97% of all stars become white dwarfs.

The recently discovered white dwarf is named ZTF J1901+1458 and formed from two white dwarfs merging. The white dwarf is 1.35 times the mass of our Sun, but its magnetic field is 1 billion times stronger than our Sun's.

Caiazzo says, "We caught this very interesting object that wasn't quite massive enough to explode. We are truly probing how massive a white dwarf can be." 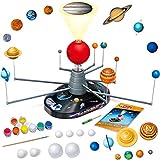