Sir Richard Branson is making big moves with his company Virgin Orbit as the company has performed its second successful satellite test. 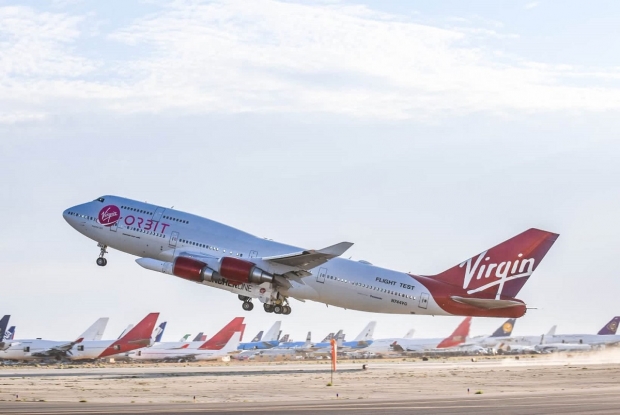 According to Virgin Orbit's CEO Dan Hart, the company has successfully completed its second satellite mission for 2021 this past Wednesday. Hart has said that the company is now ready to begin "ramping up" and expanding its operations to a global scale. Here's what Hart said, "We're on a really good trajectory to have another flight this year, and then double that cadence and have six flights next year and then increase from there."

For those that don't know, Virgin Orbit is taking a different approach to rocket launches, as it launches its rockets on the back of a modified 747 aircraft named "Cosmic Gift" instead of from the ground like many of its competitors. Branson has said that the company's approach to rocket launches is "completely and utterly unique". Currently, Virgin Orbit is working on getting agreements in place to fly out/in from. Hart also revealed, "We can turn any airport into a spaceport".