The James Webb Space Telescope (JWST) is moving closer and closer to finally being able to launch and reveal secrets of the universe. 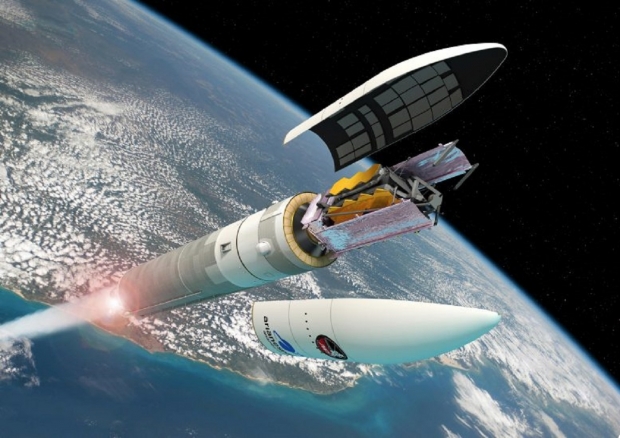 According to Peter Rumler, the European Space Agency's (ESA) project manager for the JWST, the final mission analysis for the telescope has been conducted, and the telescope has passed. Rumler also says that the analysis confirmed that the telescope was fully compatible with the Ariane 5 rocket from Webb's launch service provider Arianespace.

"We are thrilled to have passed this important step towards the launch of Webb and to have received the green light from Arianespace and NASA", says Rumler. The Ariane 5 rocket will carry Webb out of Earth's atmosphere and disconnect itself from the telescope after it has successfully put in on its four-week journey to the second Lagrange point where it will be stationed. The second Lagrange point is located 932,056 miles away from Earth in the opposite direction to the Sun.

NASA and the ESA plan on launching Webb on October 31, 2021, from Europe's Spaceport in French Guiana. For more information on Webb, check out this link here.

The Hubble Space Telescope is currently offline and NASA are struggling to bring it back online, find out why here. 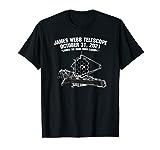