New evidence supporting the theory that Mars once had conditions to support life has been published in a study. 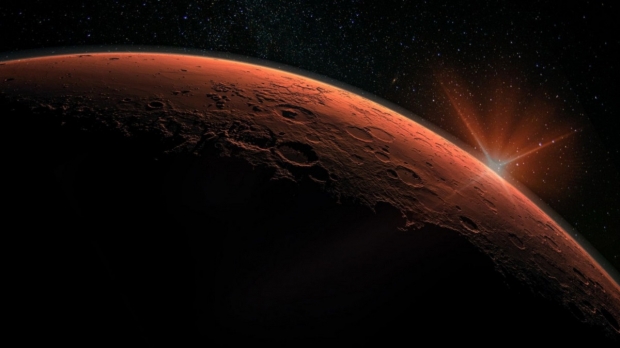 An international team of researchers has published a new paper in the journal Nature Astronomy, and according to the paper, the team of researchers found evidence of glauconitic-like clay on Mars. While it may seem boring to everyday people, the discovery of clay is quite a big deal. Glauconite, an iron potassium phyllosilicate mineral, can only form in stable conditions over thousands of years.

Through their analysis, the researchers also found that the temperatures of Mars when the clay formed were between -3 (26 F) to 15 degrees Celsius (59 F). Additionally, the analysis revealed that the pH levels in the water that is believed to be in the Gale Crater were neutral. While all of this evidence points towards the right conditions for Mars to support life billions of years ago, it remains unclear how long that life would have lasted over time. Given that life was even there in the first place.