Right now, Hubble is fighting for its life as NASA engineers are working around the clock to bring the famous space telescope back online. 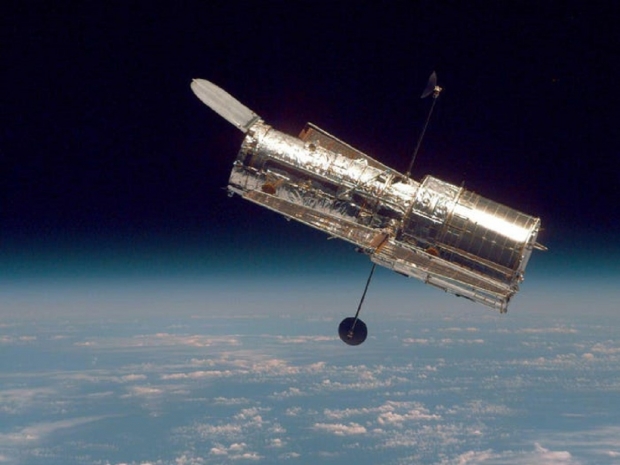 The Hubble Space Telescope was launched into low Earth orbit in 1990. Since then, it has been at the forefront of space imagery, providing researchers and everyday people with incredible pictures of the cosmos. According to NASA, Hubble is still one of the space agency's most important missions and, from the scientific community's perspective, "the most powerful telescope available" despite its age.

Now, NASA is attempting to figure out the glitch that has taken the space telescope offline. So far, NASA has attempted to bring it back online four times - each attempt being a failure. If the problem cannot be solved, Hubble should be able to switch to its backup computer. However, if the switch to its backup computer happens, more problems could present themselves since the space telescope hasn't been serviced since 2009. Below you will find just some of the incredible images Hubble has snapped of the cosmos. 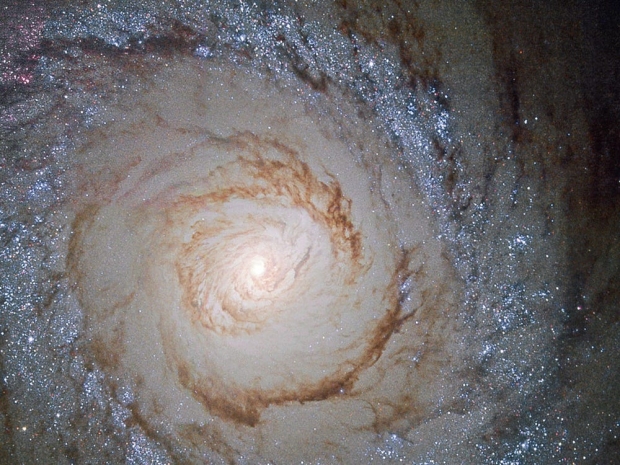 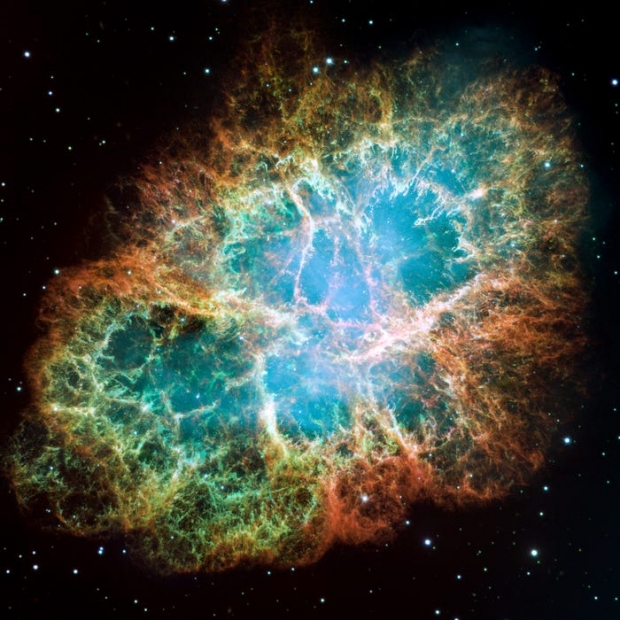 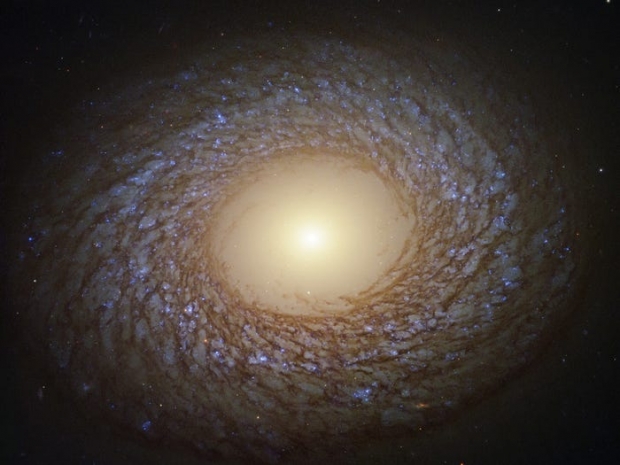 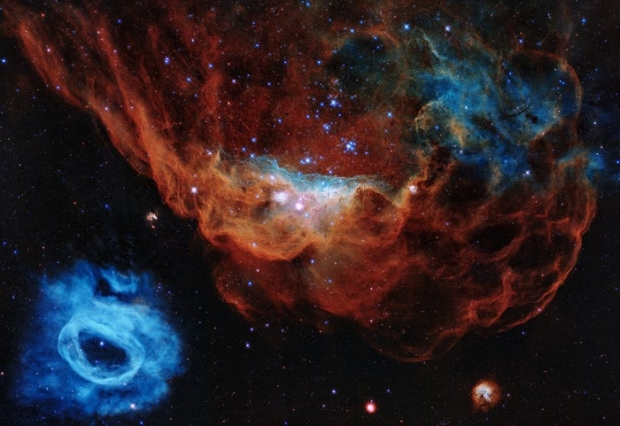 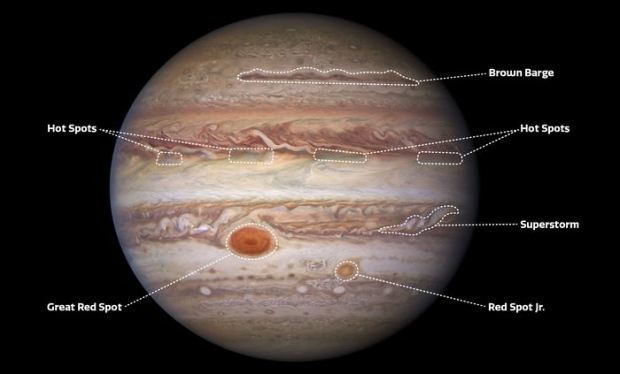 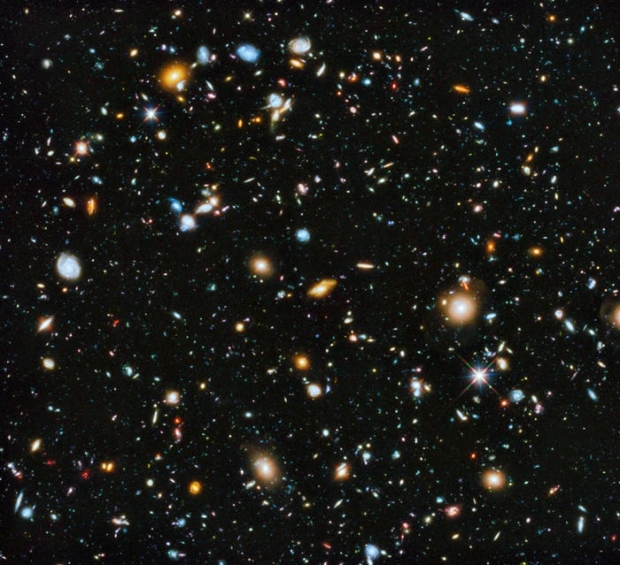 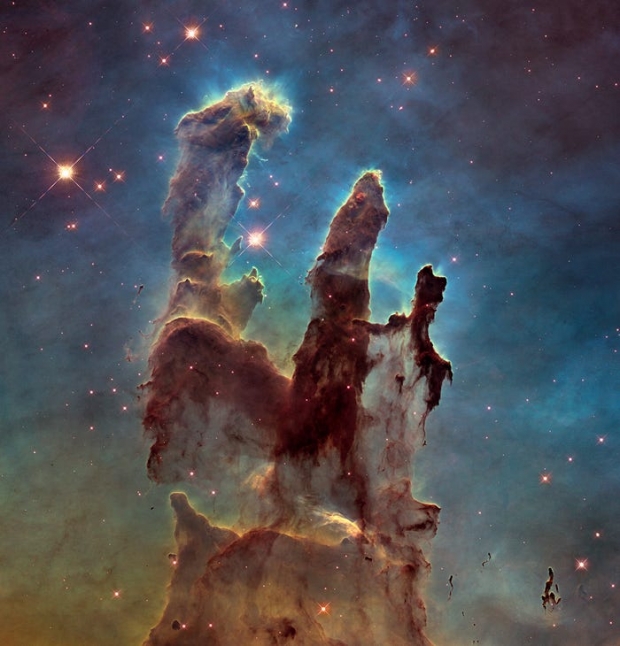 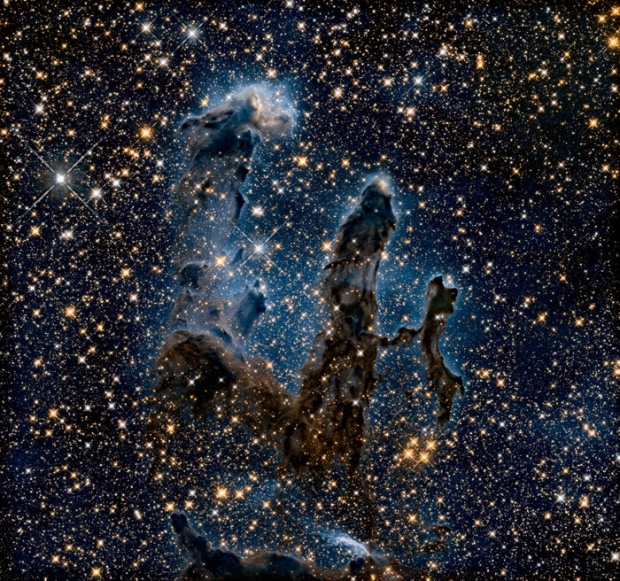