The Hubble Space Telescope has been in operation for more than 30 years, and it still continues to shock onlookers of what it can produce. But, what will Hubble's successor be able to do? 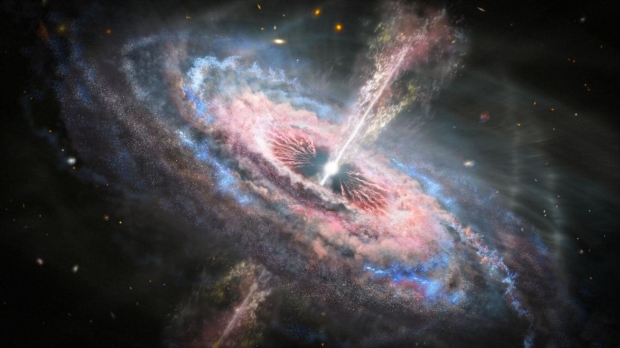 The James Webb Space Telescope (JWST) has been dubbed as Hubble's successor, and its launch has been highly anticipated for quite some time. Unfortunately, many delays occurred due to construction setbacks as well as COVID-19. However, when JWST is finally launched, it will give astronomers the opportunity to view the universe in its baby stages, just less than 800 million years old.

The JWST will literally be able to look back in time, and astronomers are planning on its extremely sensitive low-light instruments to peer at distant quasars. A good way to understand this is the light that Webb is absorbing has taken billions of years to reach it, allowing for astronomers to see things how they were billions of years ago and not how they are today. Astronomers' ability to see back to the early stages of the universe paves the way for a deeper understanding of how galaxies evolve, supermassive black hole formations, and evolution in general.