Sony today announced the director's cut of Ghost of Tsushima, a GOTY bundle that includes DLC as well as next-gen optimizations with a $69.99 next-gen price.

Sony is going all-in on the new $70 premium MSRP for PS5 games. This new price hike doesn't just include new PS5 games, but re-releases that've been enhanced for the new console. Ghost of Tsushima is the latest PlayStation game to get the new price adjustment.

Ghost of Tsushima's new director's cut is coming to PS5 with a bunch of new content and feature upgrades. Sony is justifying the new $70 price tag by adding more value, including a new Iki Island expansion, as well as a slew of next-gen exclusive optimizations like ultra-fast loading (GoT already loaded in a blink of an eye on PS4), haptic feedback on the new DualSense controller, 3D audio via the Tempest engine, new 4K resolution options and 60FPS.

Existing Ghost of Tsushima owners on PS4 will have to pay $20 to upgrade to the new director's cut. You're basically paying $20 for the new expansion and the other upgrades. There's a separate SKU for $59.99 too.

The Ghost of Tsushima director's cut will release on August 20, 2021. Reports say the game is also coming to PC, so you might want to hold off on that version if you have a nice rig. 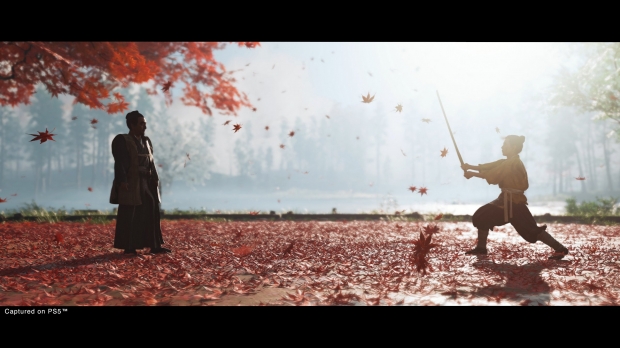