New reports are indicating that a George Soros investment firm has been given the thumbs up to begin trading cryptocurrencies. 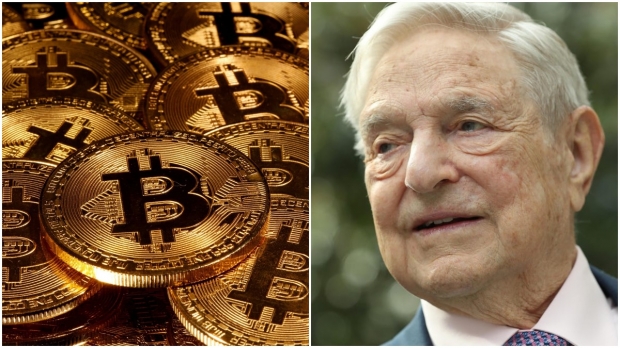 People close to the matter spoke to author Michael Bodley regarding Dawn Fitzpatrick, the chief investment officer for Soros Fund Management, a private investment firm founded by George Soros. The sources said that Fitzpatrick has given the go-ahead for the firm to begin trading Bitcoin and other cryptocurrencies. The sources decided to remain anonymous but revealed that the trading has occurred in the last few weeks.

Additionally, the sources claimed that Fitzpatrick and her team have been investigating cryptocurrencies and other digital assets for a prolonged period of time and that this latest venture is much more than just testing the waters with digital assets. The adoption by Soros, if it is true, maybe a good thing for the price of Bitcoin, but it also could be very bad, as Soros is famous for shorting the British pound in 1992 where he earned $1 billion profit in a single day, making him his reputation we know today by assisting the in breaking of the Bank of England.