While it may look like the astronauts are just rocking out with some awesome low-gravity dance moves, the "dance" actually has significance other than looking groovy.

The latest spacewalk aboard the International Space Station (ISS) happened on June 25 where Thomas Pesquet of the European Space Agency and Shane Kimbrough of NASA stepped outside of the ISS to install more solar arrays. The astronauts have installed six new solar arrays in an effort to upgrade the ISS's power station.

Before the spacewalk can commence, the astronauts must perform what is described by Pesquet as the "spacewalk dance". Pesquet then backed up his play-on-words with a more specific explanation of what the "spacewalk dance" is and why it's necessary before a walk is initiated. Here's what he said, "We were not really dancing but purging our bodies of nitrogen. We breathe pure oxygen and slowly all the nitrogen in our bodies is replaced by oxygen, which is safer when going from high pressure (Space Station) to low pressure (spacesuit). Mild exercise makes us breathe more oxygen and gets rid of the nitrogen quicker."

Pesquet also added that it's just "fun to dance". 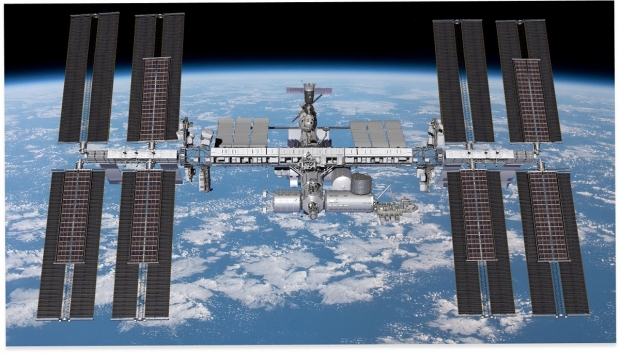 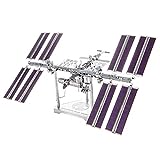