WitcherCon promises to deliver "lots of surprises and exclusive first looks," but a new Witcher game won't be among them. 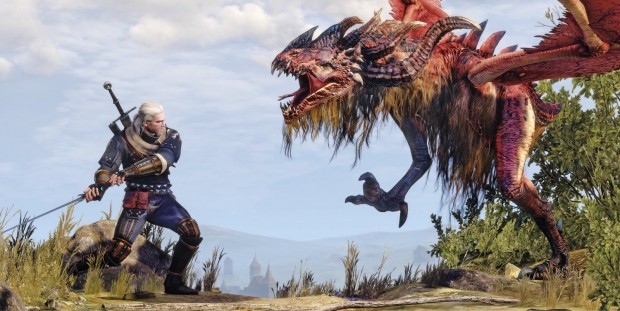 Although CD Projekt RED plans to start development of a new Witcher game in 2022, the devs have no plans to reveal the project any time soon. The Witcher 4 certainly won't be at the new WitcherCon in July. The convention will instead focus on season 2 of the Netflix series as well as tidbits of lore and other cross-media content.

"In case you're wondering, no new Witcher game will be announced at WitcherCon, but there are still lots of reasons to tune in! Look out for the full schedule reveal coming soon!" the convention's website says.

Right now CD Projekt RED is committed to fixing Cyberpunk 2077 with new patches and updates as well as the upcoming next-gen version of the game. The Cyberpunk 2077 multiplayer game is also still in development. The Witcher 3: Wild Hunt is also getting a next-gen PS5 and Xbox Series X re-release in 2021.

However, CD Projekt management has confirmed that 1/3rd of Cyberpunk 2077's dev teams are already working on new projects.