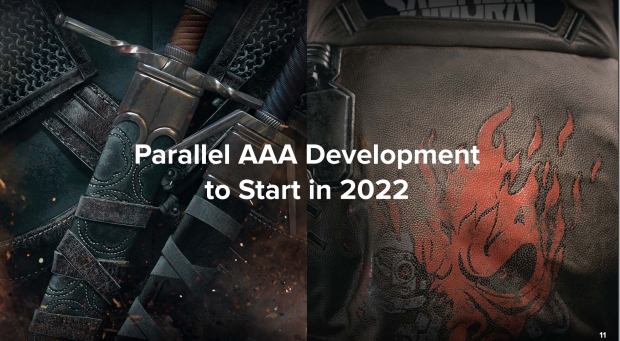 CD Projekt RED wants to become more agile and improve how it makes games. Under a new strategy dubbed RED 2.0, the studio aims to create an infrastructure where it can simultaneously develop two AAA RPGs at the same time. Traditionally, CD Projekt has principally developed one game at a time. The plan will go into effect next year, and in 2022, CDPR will start simultaneously working on new games in both The Witcher and Cyberpunk franchises.

CD Projekt wants to unify its future games under the newly-optimized RED Engine technology that powers Cyberpunk 2077. For years the studio has been ramping up its internal game-making tools to prepare for next-gen console hardware, facilitating in new technologies like the revamped RED Engine and advanced new motion capture capabilities.

The new Witcher game could also have online features. CD Projekt will add online components into its future games, but promises singleplayer AAA RPGs will always be most important. The move is long-term, and the company is currently laying down the network infrastructures and foundations required to power these solutions. GOG Galaxy will be a big part of this online plan.

It's also likely the new Witcher game will be exclusive to PlayStation 5 and Xbox Series X/S consoles and skip the PS4 and Xbox One generation.

In October 2020, company President Adam Kicinski did confirm the studio's next project won't be hindered by the "unique challenges" posed by old games hardware: "We are releasing a game which is, to be honest, a next-gen game, and we're preparing it for fairly old machines, which poses certain unique challenges that won't occur in future projects - at least in the next one," Kicinski said.

Back in March 2020, Kicinski also confirmed the studio was working on a new singleplayer game: "We have already been working on another single player game, we have created a relatively clear concept that is waiting for further development."

Official details on the new Witcher project are almost nonexistent. CD Projekt hasn't formally announced the game, instead opting for many teases throughout the years. 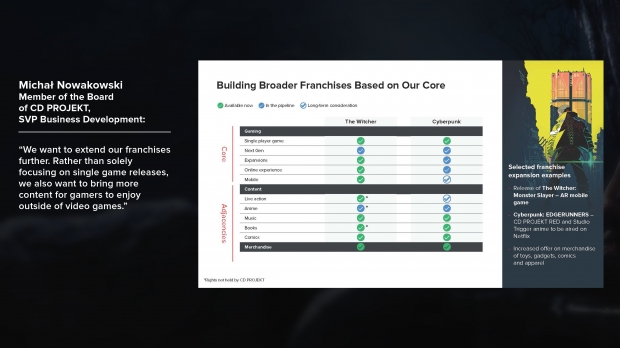 It could be a while before we see the game in action. CD Projekt says it will no longer reveal gameplay footage of new projects until closer to the game's actual release date. The idea is to avoid controversy by transparently conveying what the game will actually be when it releases, instead of relying on early demos that are substantially different than the final experience.

For the immediate future, CD Projekt will release The Witcher 3: Wild Hunt's next-gen upgrade on PS5 and Xbox Series X/S consoles in the second half of 2021. 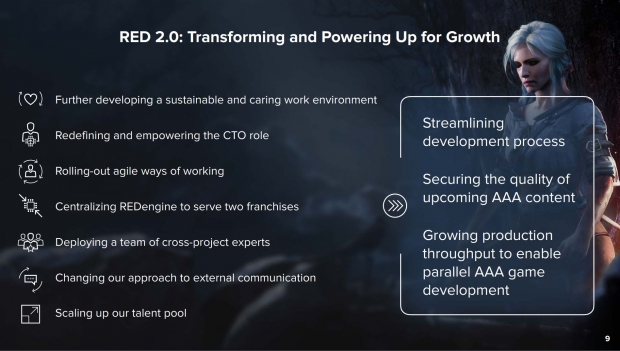