NASA has big plans for getting humans back onto the moon, but they aren't the only ones as a very ambitious roadmap has been released by Russia and China.

The joint announcement from Russia and China occurred on June 16 at the Global Space Exploration (GLEX), where both nations announced they would be constructing a joint lunar space station called the International Lunar Research Station (ILRS). The announcement by Russia and China rival that of the US's announcement of the Artemis program, which aims to put humans back on the moon in the coming years and construct a lunar base.

So, what is the roadmap? The first phase of the ILRS will be a data-gathering phase that will entail numerous soft-landing lunar missions with China and Russia's respective landers between 2021 and 2025. The second phase has two parts, the first is the construction of infrastructure for communications, energy needs, and more. The second part of the second phase includes cargo missions to the surface of the moon, sample return missions, and joint operations. The second phase will happen between 2026 and 2035. 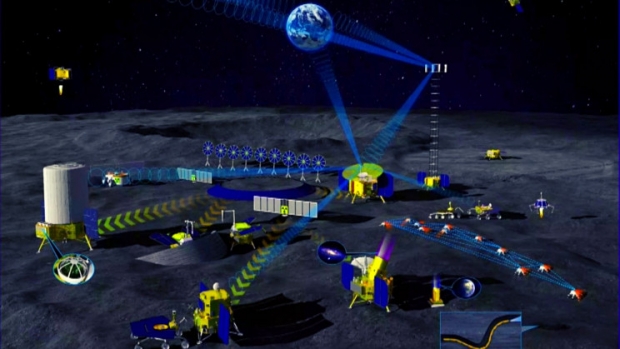 As for the third phase, that will begin after 2036 and will include humans landing on the moon. If you are interested in reading more about this story, check out this link here. 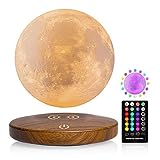