The Outer Worlds 2 will be revealed during Microsoft's Xbox showcase this Sunday, well-known leaker Practicalbrush12 has said. 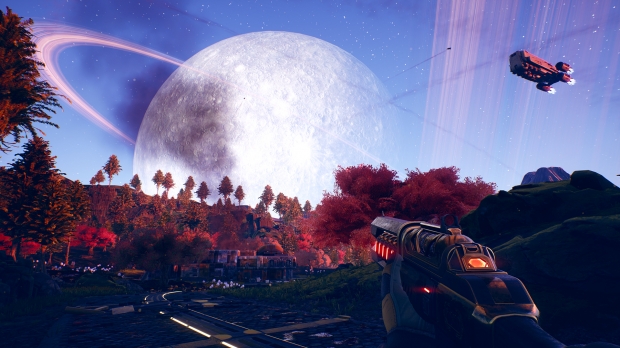 A sequel to Obsidian's popular new sci-fi RPG/FPS should be announced during the Xbox E3 conference. While no details have been confirmed or announced, we did receive official word that Microsoft has taken over publishing of The Outer Worlds and Private Division won't be involved with future iterations.

"Private Division is still supporting and marketing The Outer Worlds, including the upcoming release of Murder on Eridanos DLC on Nintendo Switch. Moving forward, Obsidian and Microsoft will be publishing future iterations in the franchise, and we're absolutely thrilled to see where they take it," a Private Division representative told TweakTown.

Following The Outer Worlds' success, it's been an open secret that Obsidian has been working on a sequel. Microsoft has accelerated its release timeline for first-party exclusives and now plans to release 4 games every year. The Outer Worlds 2 could be among the first in this fusillade of games.

The game, which was described to us as Obsidian's answer to Fallout in 2017, was co-designed by Fallout creator Tim Cain and features distinct elements from Fallout New Vegas and the classic cRPG series.