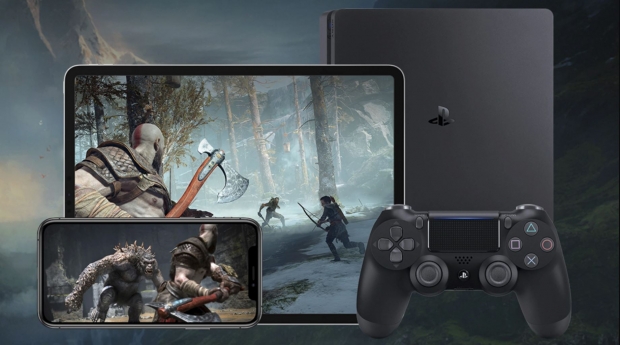 Like Ubisoft, Take-Two, EA and Activision-Blizzard, Sony is expanding deeper into mobile to chase ancillary revenues and consistent monetization. Sony plans to adapt its wealth of wholly-owned PlayStation series and IPs to mobile in 2021, followed by more releases on PC. Sony has traditionally put the PlayStation 4 at the center of its gaming empire and this pivot towards PC and mobile marks a big transition point for its business.

Sony has a lot of confidence in this plan. According to Jim Ryan, the motivation is to expand reach to the world's most accessible market. "The thinking here is that our IP portfolio is in such a strong state right now, it seems perverse to restrict enjoyment of it to our existing PlayStation community," Ryan told Axios.

Not every IP will cross over to mobile and games will be release on a case-by-case basis where it makes sense. Ryan affirms that mobile is about choice and will supplement the company's console core.

"The content developed by PlayStation Studios these past 25 years has created a wealth of IP and provided PlayStation with immersive experiences that evoke emotions and bring players on a journey. We have been thinking about how players enjoy our content and have had some early success with experimenting with mobile games and apps to provide more choice to gamers," Ryan said in a late May investors call.

Sony has enjoyed success with Fate/Grand Order, a popular overseas mobile game that has generated over $4 billion in revenue.