Intel's next-gen Alder Lake-S processors will reportedly be launching on October 25, 2021 according to the latest rumors. 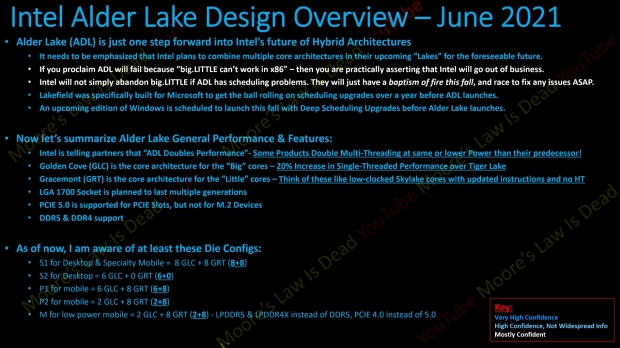 Intel will be using its in-house Xe GPU cores, with 32 EUs (execution units) on its new Alder Lake-S processors. Tom confirms DDR5 + PCIe 5.0 support, as well as the breakdown of cores and threads inside of the new Alder Lake-S family of CPUs. 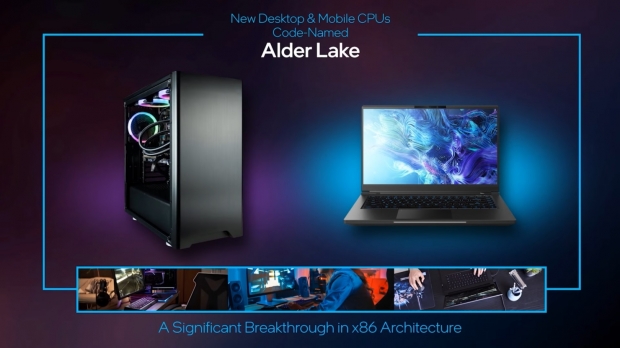