Intel's new Xe-HPG GPU has been spotted with their next-gen Alder Lake-S CPU, with the Xe-HPG teamed with a 16-core, 24-thread CPU that succeeds the just-revealed Rocket Lake-S 11th Gen Core CPUs. 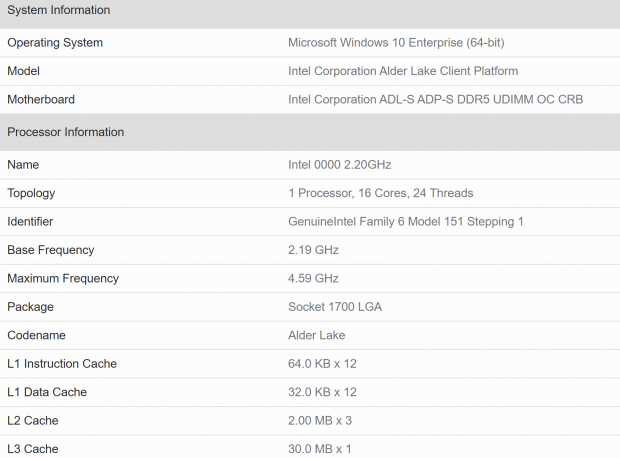 The new Xe-HPG graphics card we're looking at is the GPU codenamed DG2-512EU, which in this form packs 512 Execution Units, with a maximum GPU clock of 1.8GHz and 12.6GB of RAM -- we should see DG2 launch with 16GB of RAM but this is just the VRAM count with other shared system resources.

Intel seems to be testing out its Xe-HPG graphics card with its next-gen Alder Lake-S processor, which features 16 cores and 24 threads... yes, not the traditional 8 cores and 16 threads or 16 cores and 32 threads (which it normally is). This CPU has a max clock of 4.6GHz, which will either be for the high-efficiency (small) cores or the high-performance (big) cores and I'm leaning (hoping) on the latter. 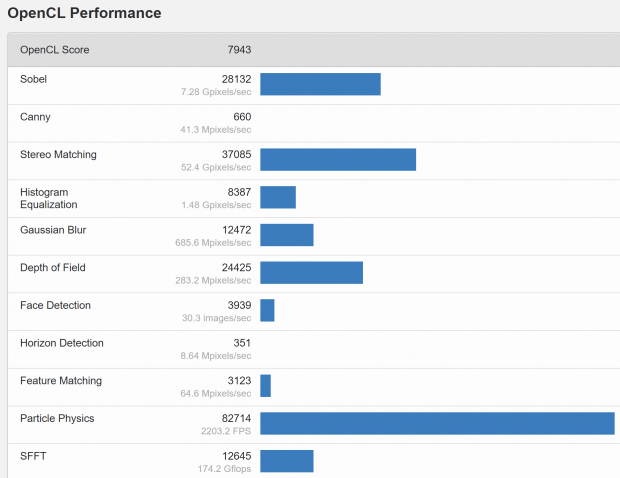 The performance of the Xe-HPG GPU that we're looking at here isn't great, but this is only in the testing phase. We're not going to condemn performance just yet, this is just a "oh cool, they're playing around with Xe-HPG GPU in the labs with a next-gen Alder Lake-S processor, that's awesome" deal.

I mean, it was only a few days ago that Intel GPU boss Raja Koduri was testing the Xe-HPG gaming GPU in their Folsom labs. I guess that system, or something near it, was also powered by the next-gen Alder Lake-S processor. Oh to be a fly on the wall in the Folsom lab.