Ahead of the coming warmer season, Tinder has released an update that allows users to hide certain user profiles. 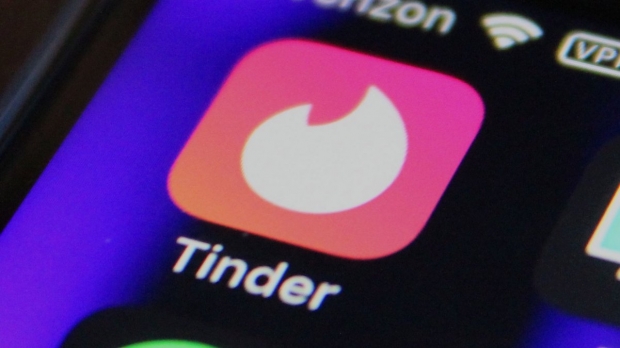 Tinder recently conducted a survey, and according to the participants of the survey, 40% reported seeing an ex, and 24% reported coming across coworkers and family members. Additionally, the results from the survey indicated that 1 out of every 10 users reported seeing their professor on the app. Following the results from the survey, Tinder has rolled out a new feature that allows users to reduce their chances of experiencing one of these awkward encounters.

The new feature will allow Tinder users to block people in their contacts within the app. If a user decides to block a contact, they won't be able to see the account that's linked to the number they have blocked. Additionally, the Tinder user that has been blocked won't be able to see the Tinder account of the person that has blocked them. As you can probably imagine, this new feature ahead of the coming summer seasons will certainly remove many awkward encounters for people surfing on the dating app.