I think the entire world knows that SpaceX and Tesla boss Elon Musk is a huge Dogecoin enthusiast, but would he go to a DogeFest if that were a thing? Yep.

Twitter account @itsALLrisky tweeted out asking the world would they go to a Doge Festival, later calling it DogeFest. They said that in order for DogeFest to happen they would need Elon Musk to be the DJ, Musk's partner and the mother of his child Grimes along with Snoop Dogg would need to perform.

Not only that, but DogeFest would have a BYOD policy -- or Bring Your Own Dog, while Mark Cuban needs to be an investor... and of course, of course, Dogecoin would be used as a "payment for everything" at DogeFest.

What did Elon go and do this time? He straight up replies saying "sounds kinda fun", so now this needs to kinda happen -- Musk needs to DJ this DogeFest event, just imagine that. Rolling up to DogeFest in a Tesla Cybertruck with Grimes, Snoop Dogg and Mark Cuban.

Walks out of his Cybertruck with handfuls of hot dogs, and starts handing out hot dogs to everyone at DogeFest. I can actually see it happening, and Musk would have an undeniable grin on his face the entire time.

Hey Elon, if you go... can you take me? We'll change the name of our site to DogeTown for the week if you do. 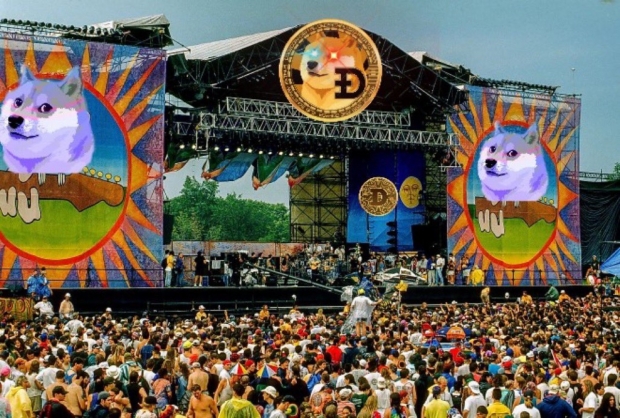 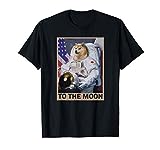