Rockstar Games could reveal the next-gen Grand Theft Auto 6 through an online in-game event inside of GTA Online, similar to how Activision did inside of Call of Duty: Warzone with the reveal of Black Ops Cold War and Epic Games with its many in-game Fortnite events. 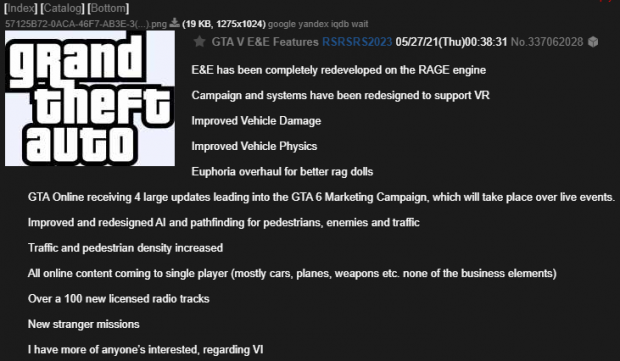 The new leak is coming from Reddit through a post on 4chan, so for the purposes of this news, I covered myself in salt. Onwards, the 4chan leaker said that GTA Online will be receiving 4 new updates that will lead into the GTA 6 marketing campaign "which will take place over live events".

GTA 6 being revealed inside of a live event of GTA Online is new and comes in the middle of a bunch of leaks about major improvements the team at Rockstar Games are in the middle of when it comes to the next-gen upgrade for Grand Theft Auto V and GTA Online that drops on November 11, 2021.

The post said that the campaign and systems for GTA V and GTA Online have "been redesigned" for VR, with improvements also made to vehicle damage and vehicle physics. Europhoria overhauled with better ragdoll physics, improved and redesigned AI and pathfinding for pedestrians, enemies, and traffic.

The next-gen upgrades for GTA V and GTA Online will also see traffic and pedestrian density increased, but we don't know to what amount, while all online content is coming to single-player (the 4chan leaker notes "mostly cars, planes, weapons, etc"). 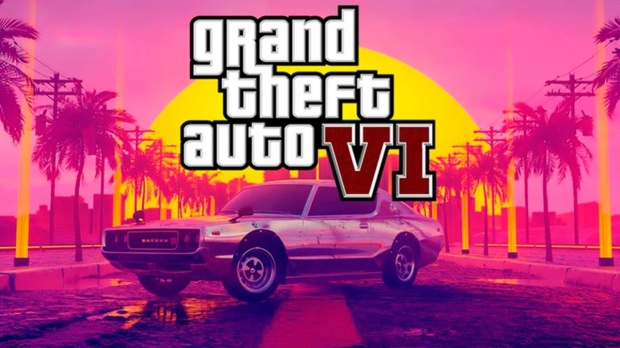