Alien Isolation developer Creative Assembly has been working on a new online shooter since 2017, and now the devs share the first image of the game. 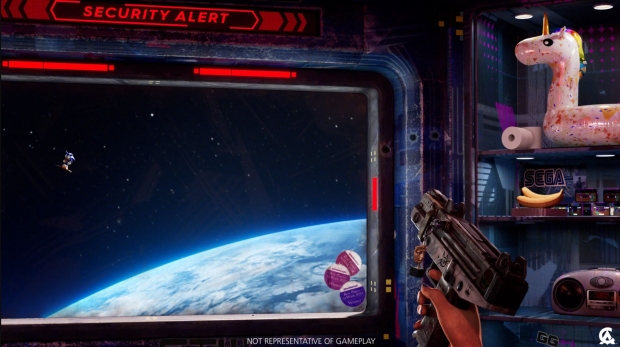 Creative Assembly's new FPS game is a turning point for the developer and for SEGA. Today the devs dropped a teaser image of the new game and said it would be "radically different" from other shooters. The image clearly hints at major crossovers of SEGA franchises and the shooter could be a metaverse that converges with major wholly-owned SEGA IPs.

We don't know specifics, but SEGA did outline key details about the project's scope: Apparently it's a "Super Game."

In its latest financials, SEGA introduced what it calls Super Games, which is new classification for certain titles. Super Games are large-scale global live service projects that will last for a long time, complete with online elements and strong community integration. Creative Assembly's new shooter is the first example of a Super Game, although it won't fit the bill entirely. 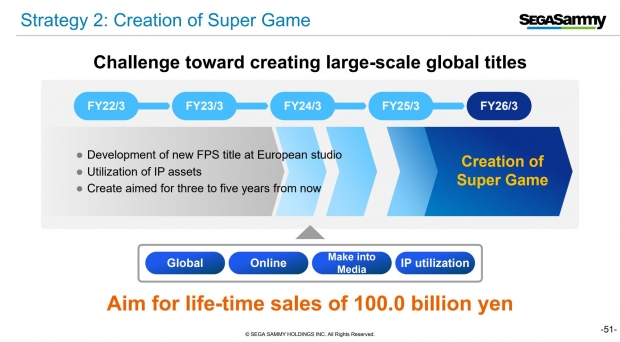 "Super Game Strategy has a separate concept from them, and aims to provide new and innovative games that can be "online" and "communitized" globally, within five years as the target."

"In addition, game currently under development at European studio is proceeding under the R&D expenses at the level of our highest-ever and we believe will be similar to Super Game, although it will not be fully fit for the definition, as this has been in development before we raised Super Game concept," SEGA President Haruki Satomi said in the Q&A session.

SEGA believes these Super Games will serve as long-term anchors that deliver consistent revenue over time, and are expected to significantly contribute to earnings by FY2030. 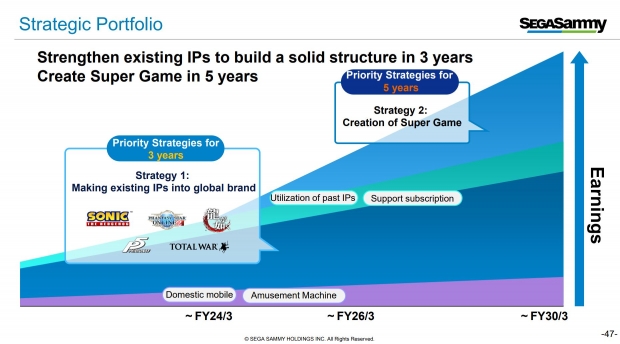 So what does that tell us about Creative Assembly's new game? Monetization may be involved. New and old engagement methods may be employed, including co-op play and maybe even PVP. Think shared spaces, customization, crafting, etc. Maybe even RPG mechanics thrown in to deepen player investment.

As for the SEGA crossovers, it's possible the publisher wants to use the FPS as a theater for its IPs, similar to how Fortnite is a gigantic billboard for characters and franchises. Only in this case SEGA will own all of the IPs that are included.

The new game could be revealed at E3 2021, possibly during Microsoft's showcase on June 13. 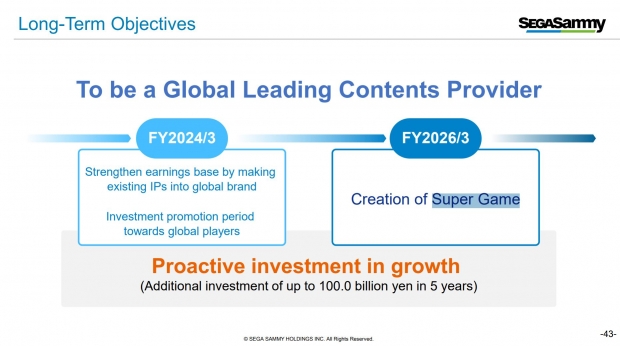 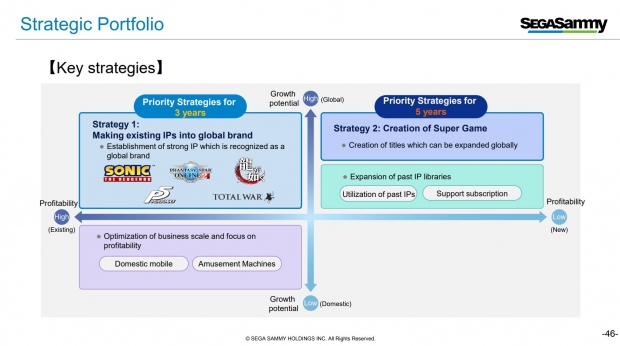