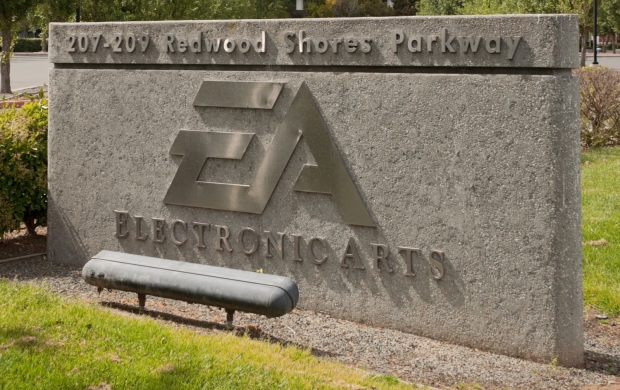 EA is expanding big-time. The company recently announced its ambitious new three-part plan, which doubles-down on mobile, engagement strategies/new ways to play, and premium releases. EA's immediate focus centers on Apex, Battlefield, and EA Sports, but it still has lots of unannounced projects in the works.

Projects like a new open-world action-adventure game that's being led by Monolith's ex-vice president Kevin Stephens. After 13 years with Warner Bros. Games and 8 years helping Monolith make the excellent Shadow of Mordor and Shadow of War games, Stephens has a good understanding of the open-world genre.

The project isn't really in development--the studio itself is in early phases, let alone the game--and we don't know much about it. EA's business model doesn't even give clues; it could be a singleplayer-only game like Jedi Fallen Order, which was so popular it transformed how EA planned out its games, or a game with live service elements and monetization.

EA also confirmed it has multiple Star Wars games in development. What if the new Seattle-based company led by Stephens is working on a new Star Wars project, maybe one resurrected from the bones of the myriad of EA's cancelled Star Wars games.

Or maybe it's something in a new IP. We won't know for sure until EA confirms news.

"Kevin is an exceptionally talented game developer leader and we look forward to supporting him while he builds his team. As someone known for his open world action-adventure games, we know players will be eagerly awaiting more details on this new studio and its projects."

"The action-adventure space is a hugely important genre in our industry, and to us at EA. Players and fans of those games are so passionate and it's also one of my personal favorite genres. We've also recently had success with Star Wars Jedi: Fallen Order, and we would love to entertain more fans with similar interests," EA exec Samantha Ryan said.

"Personally, I always love supporting my teams to reach new players, whether that was an effort like Motive's Star Wars: Squadrons, which was a hit with players... or the work BioWare did recently on the Mass Effect Legendary Edition which has been a fan favorite and seen critical success... but we hope also brings in new folks to what was one of the most historically significant series in the genre's history. Both of those efforts expand our ability to reach these players."