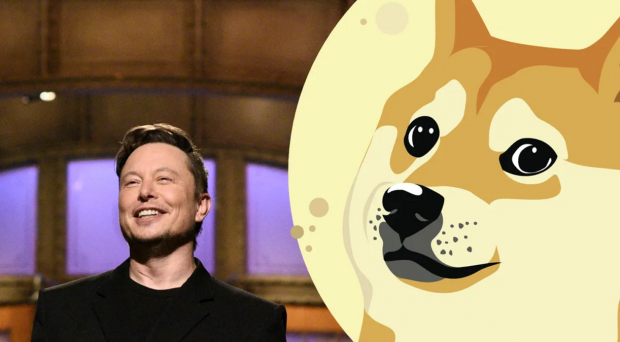 Elon Musk attended the after-party with his musician girlfriend, Grimes, and the musician Miley Cyrus. Sources said that women at the party were dressed as aliens and served Dogecoin cupcakes. The source added that a dog handler brought out a Shibu Inu, which is the breed of dog that is seen on the front of the Dogecoin.

The source said to New York Post's Page Six that the Shibu Inu was brought in as a "like a good-luck token." As for the location of the party, according to the source, the party was held at The Public in New York City's Lower East Side, and was the first time in the 14 months that the hotel had been opened by the owner Ian Schrager. "Ian opened it just for Elon and his guests," said the source. For more information on this story, check out this link here.