The hype engines for Battlefield are still humming away, but they were injected with a big one today with the official Battlefield Twitter account teasing a June reveal for something Battlefield related.

But that's the official Twitter account... and we all know how bad the marketing department for Battlefield has been over the years, with the Tom "one-man-marketing-team-for-Battlefield" Henderson saying we could be hit with a surprise trailer drop... TOMORROW.

Henderson tweeted out a new poll, saying that tomorrow is a "big day" for Battlefield and that either we get a surprise trailer drop or a confirmation on the June release date.

Someone else asked how did he know that something Battlefield-related was guaranteed to happen tomorrow, with Henderson saying: "Because tomorrow is the EA Investors/Earnings call. So a confirmation of a release date, especially when they've tweeted it out should be expected".

We will provide you with the most real-time news on Battlefield as it happens, especially with the EA investors and earnings call tomorrow which should bring some exciting news for the game. I could only imagine if EA and DICE had a marketing department that weren't chained to their Big Corporate style BS, could release a Wake Island style demo for the new Battlefield.

Now that my friends would set fire to the internet.

On the subject of a June reveal for Battlefield, Henderson has a rather firey response. 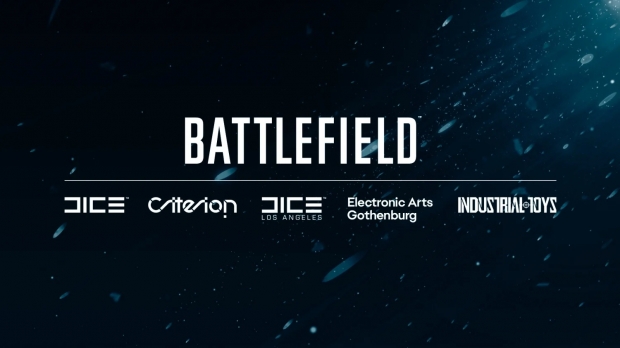