The world is waiting for EA and DICE to unleash the new Battlefield trailer, with all forms of teases of the trailer already in the form of sketches, the purported trailer music, details of the trailer and so much more.

But now Battlefield leaker and a better and free marketing campaign manager, Tom Henderson, tweeted out some spoiler-heavy details of the trailer. I'm going to presume if you didn't want to read this news that you would've stopped by now but the Battlefield trailer could be delayed over... the impending Chinese rocket that is going to explode somewhere on Earth in the next couple of days.

Why is this an issue? Henderson says that the new Battlefield trailer has a "rocket in the trailer does explode and falls down and kills soldiers, so releasing the trailer (if a disaster happens) could be a bad move". Well, yeah... it would look bad, real bad for EA. A rocket hitting the ground and killing soldiers in a game, as a Chinese rocket blowing up somewhere on Earth in the real-world and possibly killing people.

All Things Gaming was nice enough to include a map of where the Chinese rocket is expected to land, pretty much the entire planet and its population. 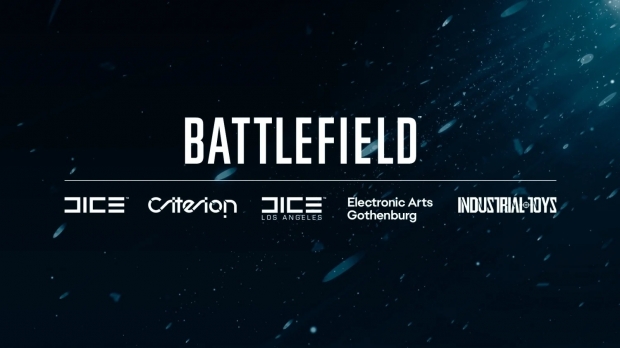