BioWare's new Mass Effect trilogy remaster is getting a 4K facelift, but it also comes a moderately-sized day one patch. 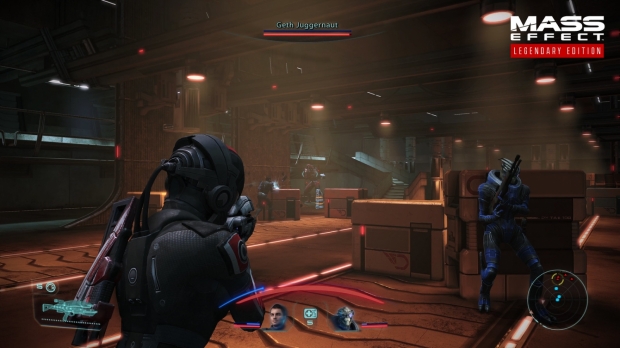 Day one patches are pretty common these days. Some games need them in order to run and take up obnoxious amounts of space. Others, like the Mass Effect Legendary Edition's day one patch, are decently sized. According to Orbis Patches, a website that tracks patch updates for PS4 games, the Mass Effect trilogy will have an 11.8GB day one patch on PlayStation.

The changelog reveals the patch will improve overall performance/stability and make visual adjustments to ambient occlusion, lighting, and other small tweaks. The day one patch on PC and Xbox platforms might be bigger or smaller.

These patches are essential for game launches. The patches offer a way to fix many of the game' issues that were spotted after the gold master was submitted. The Mass Effect trilogy remaster went gold in April, and the devs have spent the last few weeks squashing bugs.

The Legendary Edition will release on May 14, 2021 on PS4, Xbox One, and PC. Be sure to set aside some time to download the patch.