The new Mass Effect Legendary Edition has gone gold, meaning it's 100% finalized and ready to ship and won't be delayed. 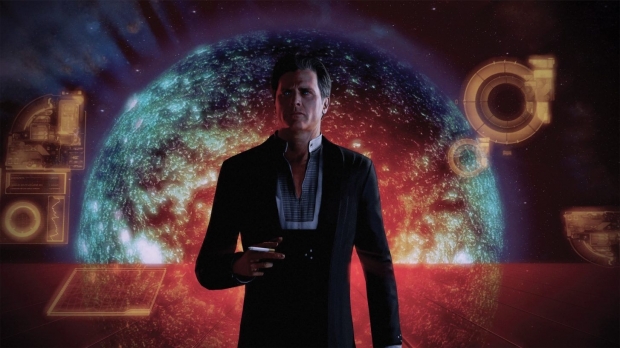 2020 was great for the games industry, but 2021 is shaping up to be a year of delays. Luckily the new Mass Effect remaster trilogy won't be pushed back. BioWare project director Mac Walters confirms the game is now complete and ready to be mass produced and shipped out to consumers.

The new trilogy makes big upgrades to the originals, including 4K 60FPS performance, ultra-fast loading on next-gen SSDs, improved shadows/lighting, and a bunch of quality-of-life improvements. This is especially true for the first Mass Effect game, which now has a ton of changes including sprinting outside of combat, individual controls over squadmates during combat, tweaked aiming, ADS, and more, and being able to use any weapon regardless of class type.