The original Mass Effect game is getting some big quality of life changes to create more gameplay cohesion across the entire trilogy. 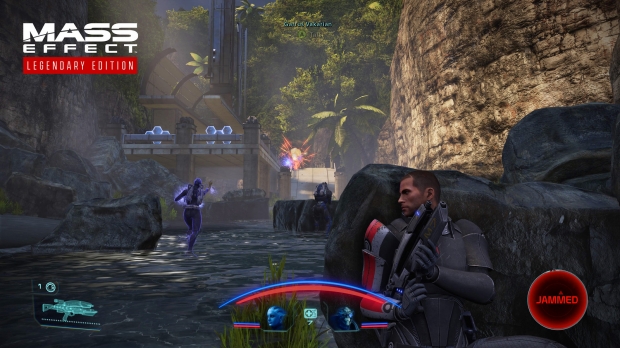 The new Mass Effect Legendary Edition is more than a simple remaster. Sure it has upgraded 4K visuals with HDR and smooth 60FPS, but in-game mechanics are also changing. BioWare is making some much-needed quality of life alterations to the original Mass Effect to ensure gamers can jump from ME1 to ME2 and ME3 more seamlessly.

The biggest changes include being able to sprint outside of combat, having full control of each squadmate during combat just like ME2 and ME3, significant adjustments to ADS, targeting, and aiming--sniper rifle sway has been removed, for instance--and a new Junk inventory designation that allows for mass conversion of items into omni-gel or bulk sales to merchants.

Check below for the changes coming to Mass Effect as part of the new Legendary Edition, which launches May 14, 2021 on PS4, Xbox One, and PC. 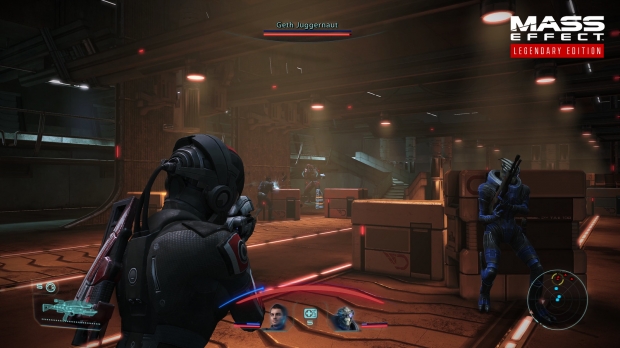 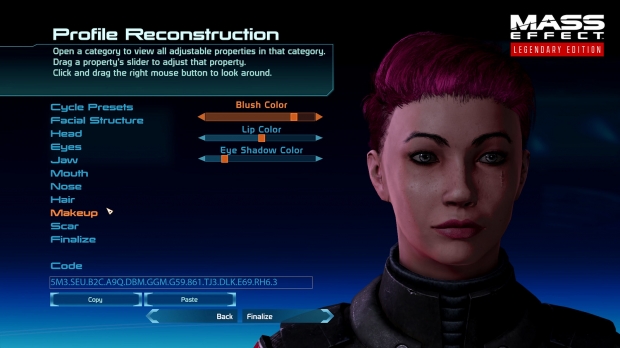 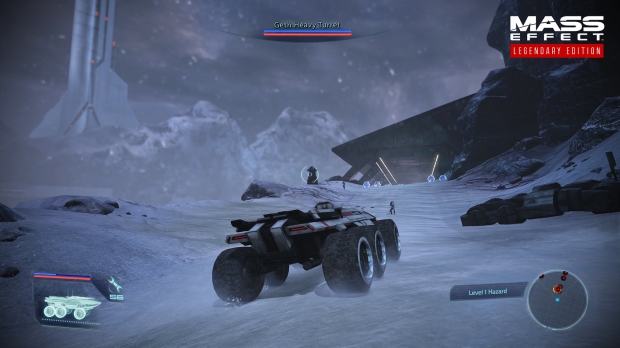