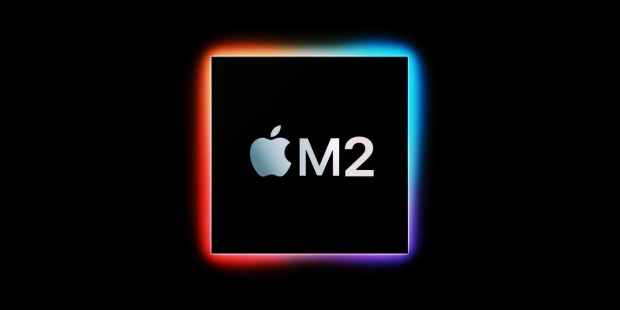 The new Apple M2 system-on-a-chip will be made by TSMC and should be on its new 5nm+ process, which is a performance-enhanced version of the 5nm process that the M1 was made on. Apple's new M2 chip will have improved performance and power efficiency over its predecessor.

The new reports are from Nikkei Asia, which explains: "The next generation of Mac processors designed by Apple entered mass production this month, sources familiar with the matter told Nikkei Asia, bringing the U.S. tech giant one step closer to its goal of replacing Intel-designed central processing units with its own".

"Shipments of the new chipset -- tentatively known as the M2, after Apple's current ‌M1‌ processor -- could begin as early as July for use in MacBooks that are scheduled to go on sale in the second half of this year, the people said".