Apple has already impressed with its M1 SoC but its next-gen M1X is looking to really ramp things up in every department: CPU, GPU, RAM support, and more. 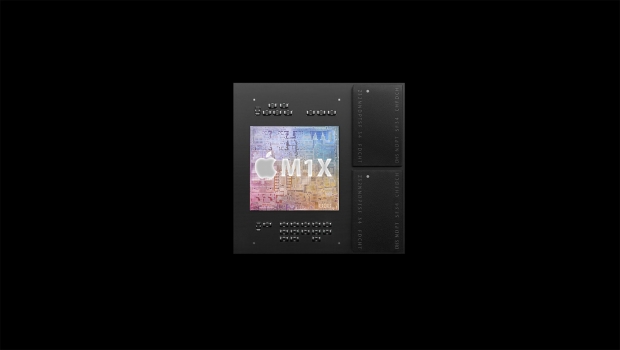 The next-gen Apple M1X will reportedly have a 12-core CPU up from the 8-core CPU in the M1 chip -- with the 12-core CPU being clocked at up to 3.2GHz. The 12 cores will be split in to 8 x Firestorm performance cores, and 4 x Icestorm power-efficient cores.

Apple's new M1X will also reportedly have support for 32GB of RAM, up from the 16GB limit on the current M1. This means users who go through lots of RAM, won't be held back by the new M1X-powered MacBook laptops.

The company is rumored to launch next-gen 14-inch and 16-inch MacBook Pro models powered by the new M1X chip, as well as the iMac 27 according to CPU Monkey. We should expect some tweaks to this performance between now and release, as these reports are very fresh.

TSMC is working with Apple on the M1X SoC with the new Apple silicon being made on TSMC's new 5nm node.