The new v1.21 update for Assassin's Creed Valhalla fixes a ton of bugs, adds in a bunch of fish, and allows gamers to transmog Altair's armor. 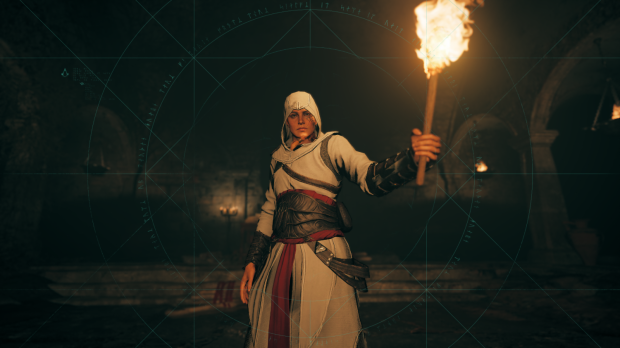 A bit ago Ubisoft gave out Altair's armor for free in AC Valhalla. The armor looks rad, but the stats are pretty bad and it's not worth using. Now gamers can look like the OG assassin without sacrificing defense and other stats. As part of Valhalla's new 1.21 update, Altair's armor has been added as a template game's appearance transmogrification system, so now you can make any of your high-end upgraded armors look like Altair's cloak-and-hood combo. 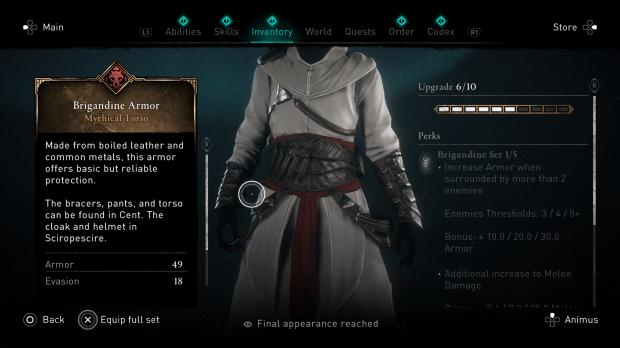 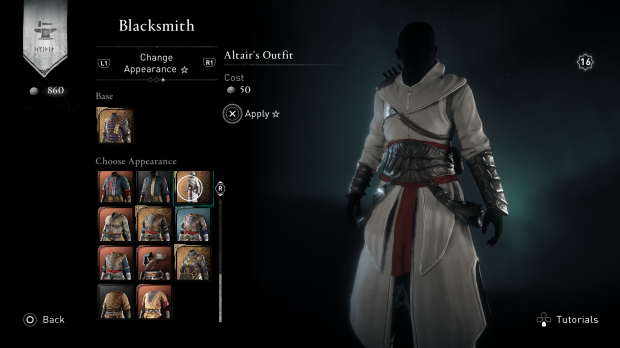 The update also adds three new skills to the constellation tree that expand Eivor's combat prowess--two of which have uninterruptable attacks--and a metric ton of bugfixes for quests, textures, and other glitches/issues. Another gigantic change is the addition of all the game's missing fish.

The next content drop will be Valhalla's first major expansion, Wrath of Druids, which launches on May 13. Ubisoft is adding more time to Valhalla's post-game content in an effort to add more substance to the seasonal free updates. 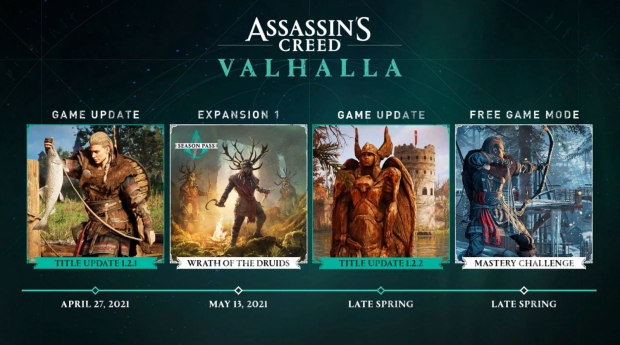 Check below for the full patch notes for v1.21:

Added support for Wrath of the Druids, preparing the game for the expansion release on May 13. (a separate download is required on release day.)

Quests, World Events, and Side Activities