Despite its missteps with Cyberpunk 2077, CD Projekt RED is doing better than ever and currently has no plans to sell itself to a larger company. 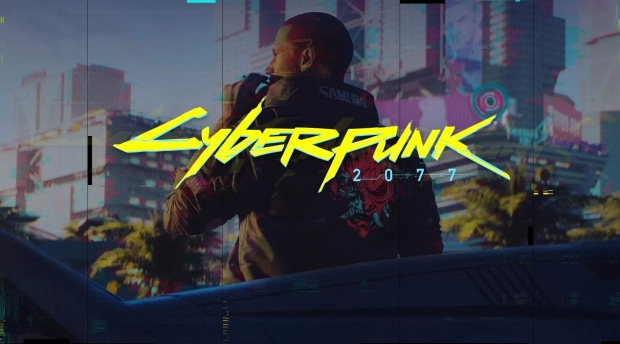 After an incredible 13.7 million Cyberpunk 2077 copies sold and record 2020 earnings, CD Projekt RED will remain independent for the foreseeable future. When asked about CD Projekt Group possibly being acquired by another games titan (like Tencent, Microsoft, or Sony), company co-president Adam Kicinski said there's no plans to sell right now. If anything CD Projekt is interested on the other side of M&A and would be buying, not selling.

"Nothing changed in this regard. We run our business independently. We have full competencies in this, in running our business. So we don't see, as for now at least, any profits from joining a bigger group. So we're not seeking anything in this regard," Kicinski said in CDP's Q4 2020 earnings call.

Kicinski goes on to say CD Projekt is more interesting in buying than selling: "Of course, as we said, we are more open to M&A but on the other side. So we are more actively looking for teams that can help to execute our strategy. And that's important. The results, it's rather about building the group for execute our own strategy."