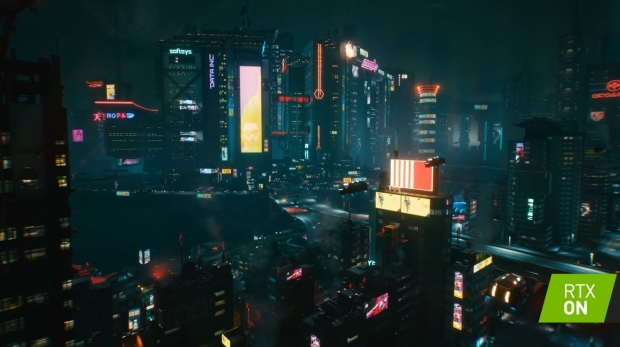 According to CD Projekt RED's latest figures, Cyberpunk 2077 sold an astronomical 13.7 million copies in just 21 days, which is more than some games see in their entire lifetimes. PC was the most popular platform of choice for the 2020 launch, with 56% of total sales (roughly 7.7 million sales) on PC via Steam, GOG, the Epic Games Store, and physical retail releases.

Consoles sold marginally less, likely due to the significant lower-end performance and controversy surrounding the base PS4/Xbox One gameplay. CD Projekt says CP2077 sold 3.67 million copies on PlayStation 4 (28%) and 2.33 million copies on Xbox One (17%).

Thanks to Cyberpunk 2077, CD Projekt hit a record sales revenue high of 1.89 billion PLN, more than it's ever made before. 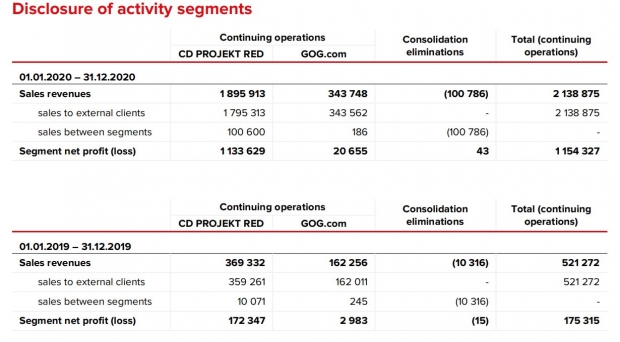 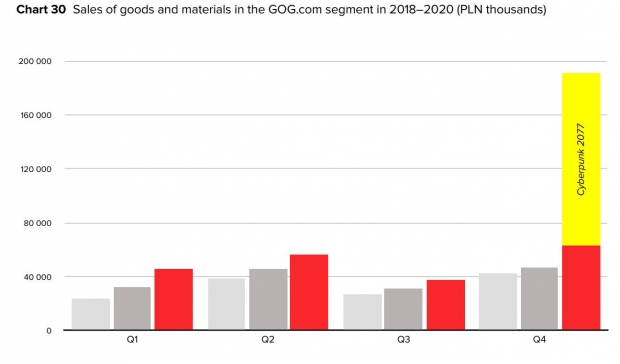 Read Also: Cyberpunk 2077 is one of the biggest investments in gaming history

Here's a quick breakdown of the numbers: 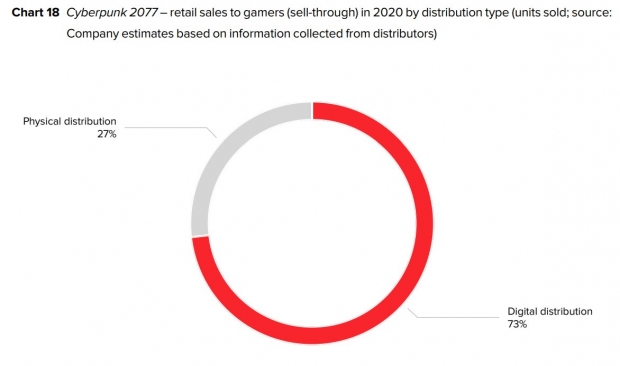 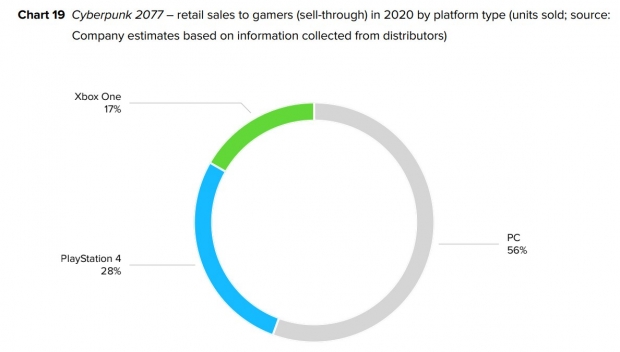 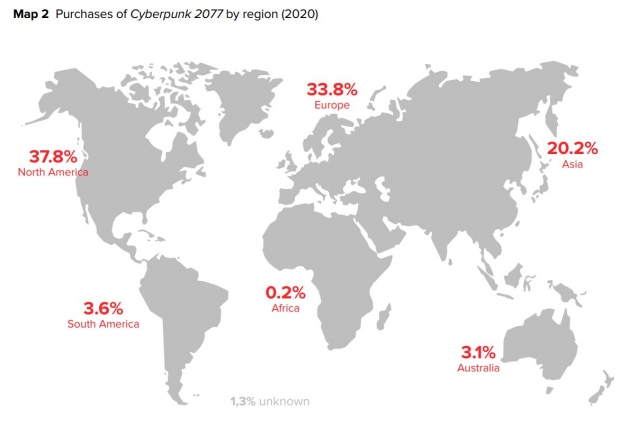