We knew that the ASUS ROG Strix XG43UQ was coming soon, but now we have a proper release window: May 2021.

The new ASUS ROG Strix XG43UQ gaming monitor packs HDMI 2.1 connectivity which drives 4K 120Hz over a single cable, but it will ramp up to 4K 144Hz on the PC through its DisplayPort 1.4 connector and DSC (Display Stream Compression) technology.

ASUS has a 1ms MPRT (motion picture response time) which will ensure you have incredibly smooth gaming at 120/144FPS, as well as built-in 10W stereo speakers thanks to ASUS in-house SonicMaster audio technology, as well as a remote control (which was included with the other 43-inch ROG Strix gaming monitors). 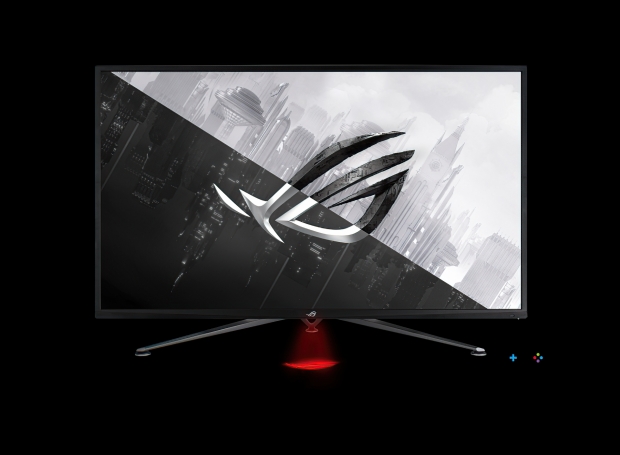 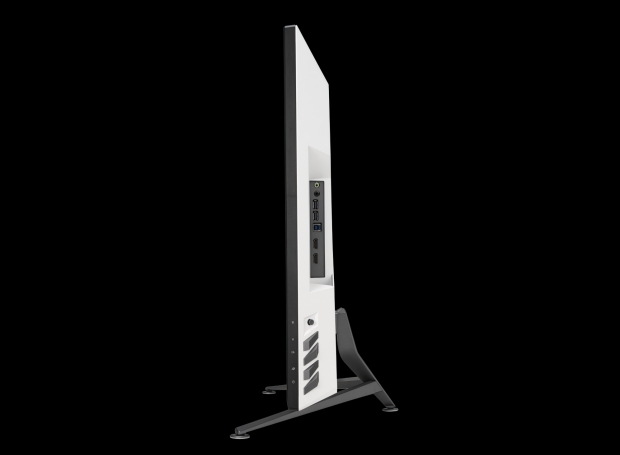