We have already heard rumors that the next-gen Call of Duty: Vanguard is a steaming pile of sh*t with Battlefield leaker saying that it is a "f***ing disaster"... yeah well, now that f***ing disaster is going to be massively held back by previous-gen consoles.

In a new tweet, Battlefield leaker Tom Henderson says that "WW2 Vanguard is going to be held back so bad by previous generation consoles, and from my understanding they are planning previous gen for both Vangaurd and IW's next title". Interesting news there, especially with the hype building for EA's next-gen Battlefield 2021 title that is reportedly called "Battlefield".

Henderson only just a few days ago now teased that he had not heard "anything concrete" on whether Battlefield was coming top previous-gen consoles. I think -- no, I hope -- that EA and DICE have pushed the boundaries on Battlefield 2021 far enough that it simply needs to played on a high-end PC or next-gen console.

Sure, water it down for the previous-gen consoles -- but we saw how CD PROJEKT RED went with doing that in Cyberpunk 2077. Activision could be running into some major problems with Call of Duty: Vanguard being a steaming pile of shit and not running or looking great on previous-gen consoles. If EA had a time to strike, it would be now with a proper (and kick ass) next-gen Battlefield. 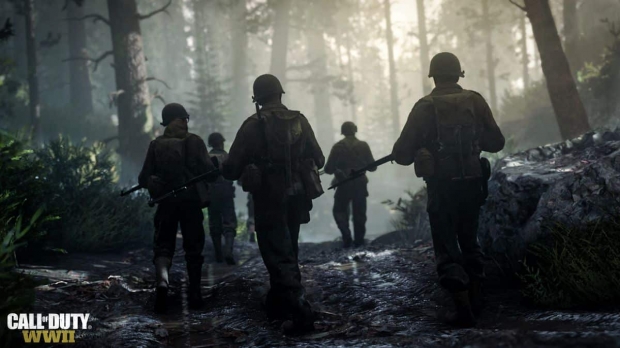