Earlier this morning Bloomberg reported that multiple companies were interested in buying Square Enix. The news came from M&A expert firm CTFN who sourced info from two anonymous bankers. Now Square Enix has stepped in to set the record straight. 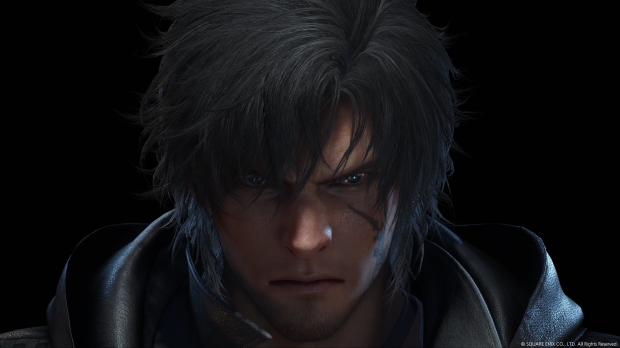 Square Enix has shut down rumors of a potential buyout, saying that it has no plans to sell itself or its gaming division. The publisher says it wasn't even approached by a potential buyer.

The truth is Square Enix has no reason to sell. Its business is doing well right now despite closing amusement facilities to COVID-19 disruptions. Nine-month net sales were up 34% from last year to 253.6 billion yen, driven by strong purchases of FF7 Remake and Marvel's Avengers. The company also has heavy-hitters like Final Fantasy 16, new FF14 content, and the PS5/PC exclusive Project Athia in the pipeline.

Analysts were careful to say that companies outline possible M&A deals, but often nothing becomes of them.