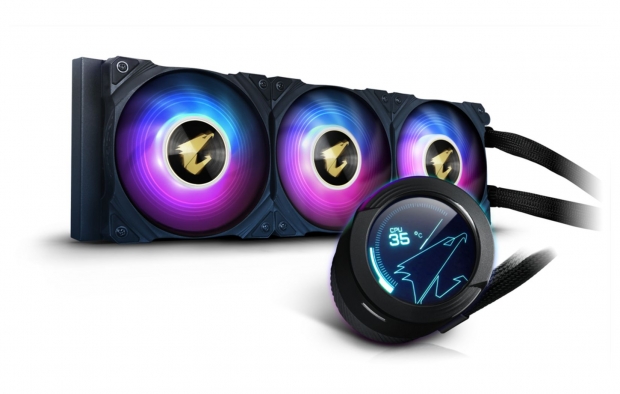 Like with any other CPU socket changes you will need a new bracket or an upgrade kit for your cooler, but if you're going to buy a new cooler -- like the new AORUS WaterForce X CPU coolers -- then you'll be fine when Intel launches its new 12th Gen Core CPUs on the new LGA1700 socket later in the year. 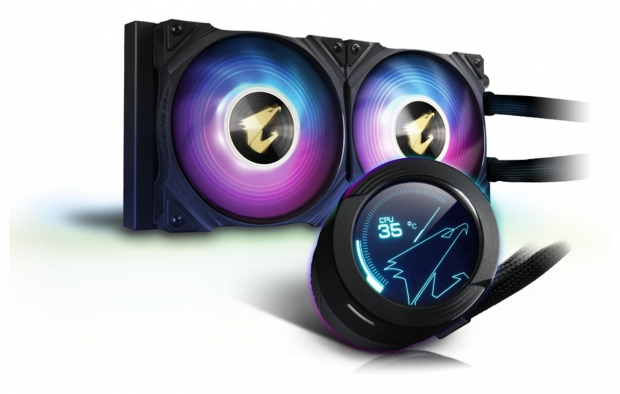 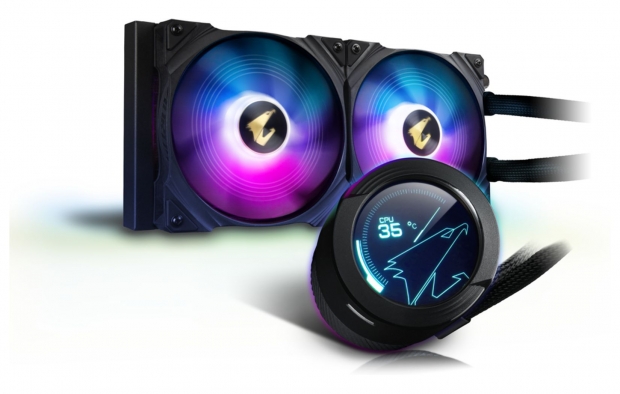 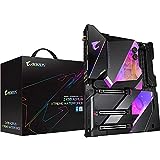