Intel will release its next-gen Alder Lake-S processors later this year with the new LGA1700 socket, DDR5 memory support, and so much more -- but what about your existing Noctua CPU cooler? You'll be fine.

Noctua confirmed the news on Twitter, when they were asked if Intel's new LGA1700 socket and Alder Lake-S processors would work with Noctua coolers. The company replied, tweeting that "We cannot disclose any details yet due to NDA, but we're working on it and you should definitely be able to keep using your NH-U12A via a upgrade kit!"

The new LGA1700 socket is the same width, but it is taller -- and will require some tweaks to coolers which usually come in the form of upgrade kits. Noctua is infamous for that, with the company all but confirming that their NH-U12A upgrade kit will give you the ability to use your Noctua CPU cooler (how good do the new all-black models look!) with your next-gen Intel Alder Lake-S processor. 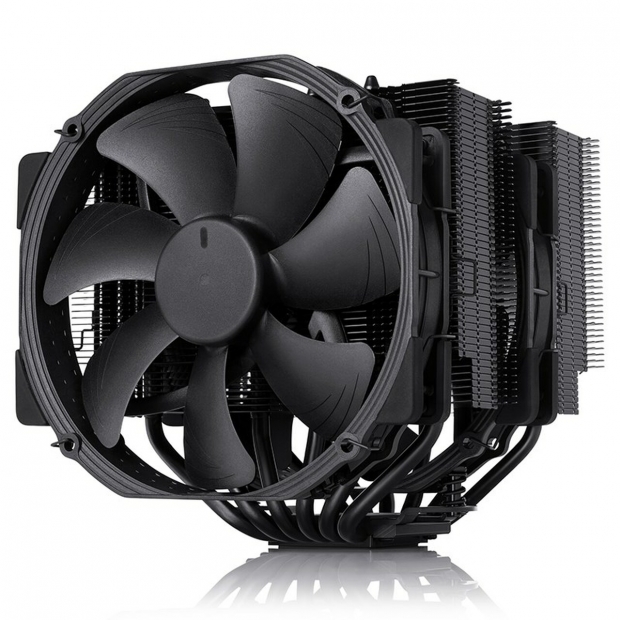 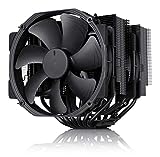