Intel teased its next-next-gen 12th Gen Core CPUs at the all-virtual CES 2021 not too many days ago now, but it seems the 12th Gen Alder Lake platform could be coming much sooner than anticipated. September 2021, soon. 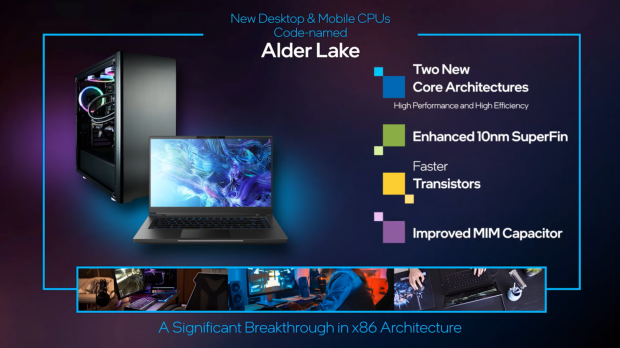 As for the 12th Gen Core CPUs themselves, the new Alder Lake platform will be built on an "enhanced" 10nm SuperFin architecture, and will tap Intel's Hybrid Technology which will see the pairing of high-efficiency and high-performance cores under a single chip. 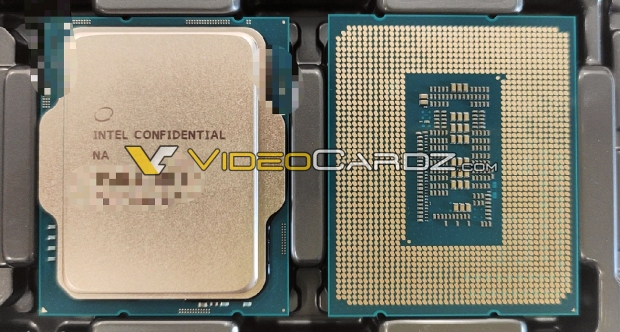 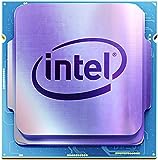