Forever Entertainment is bringing The House of the Dead Remake to the Nintendo Switch, complete with co-op zombie slaying action.

The House of the Dead Remake is coming to Nintendo Switch in 2021 and supports two-players in TV Mode, Handheld Mode, and Tabletop Mode. Publisher Forever Entertainment revealed a ton of new screenshots and a brand new trailer for the game during Nintendo's latest Indie World showcase, revealing a big graphical overhaul for SEGA's old-school shooter.

There's no word on possible lightgun peripherals for the Switch, and the official eShop page doesn't confirm gyroscopic aiming--that would be a bit weird--so expect to use JoyCon analog sticks to move the cursor around the screen. The remake is due out sometime in 2021 but no pricing was revealed. Check below for info and screenshots.

The House of the Dead: Remake is a remade version of the game introduced in 1997 in arcade platform. A classic arcade rail-shooter receives a whole new entourage and gameplay changes to suit modern gaming standards. 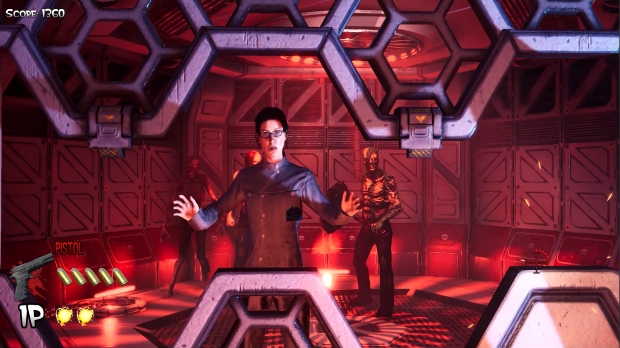 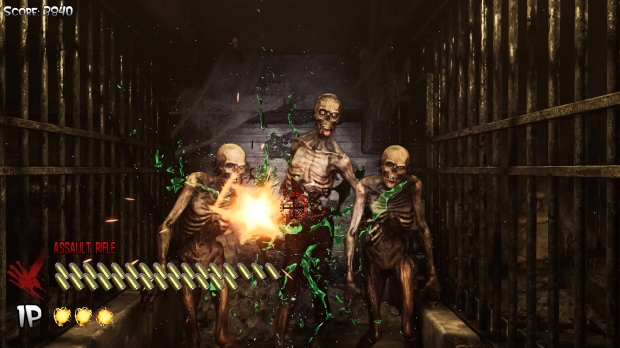 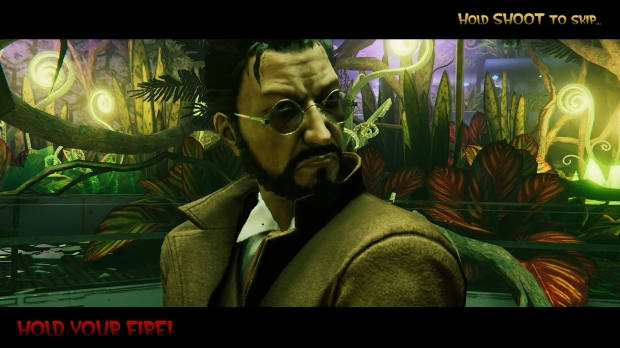 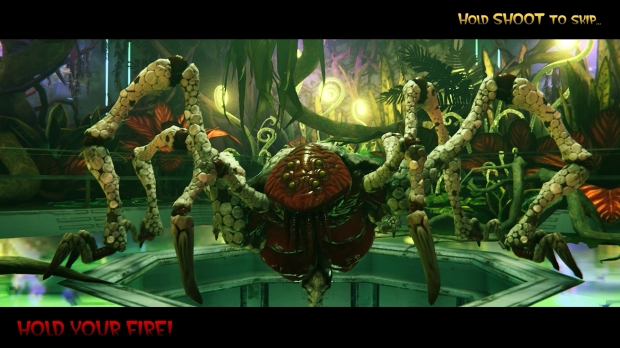 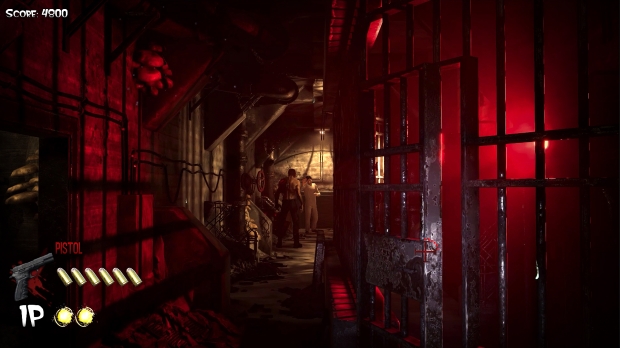 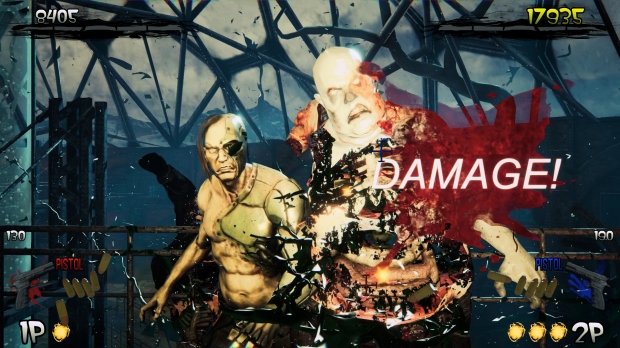