Epic has once again raised gargantuan investment from multiple brokers, and Sony even contributed 20% of the total funding round. 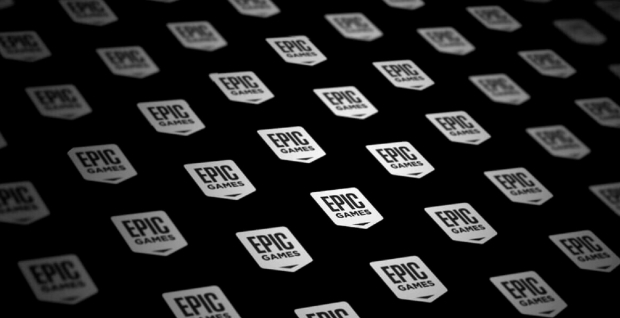 Fortnite titan Epic Games has raised another $1 billion for its ambitious gaming plans. Sony put in another $200 million into Epic during this round, bringing its total investment to $450 million. Epic says it will use the cash to expand and grow across all facets of its business, which include the Epic Games Store, which is expected to have lost a total of $593 million by 2021, significant advancements in Unreal Engine 5 and Oodle tech, and new Fortnite content and cross-branding opportunities.

Epic says it now has a total market equity valuation of $28.7 billion, up 68% from last year. This follows a massive $750 funding round secured in June 2020. It's also worth noting that Epic Games generated a staggering $9.6 billion in revenues in 2020, and $3.8 billion in total profits. 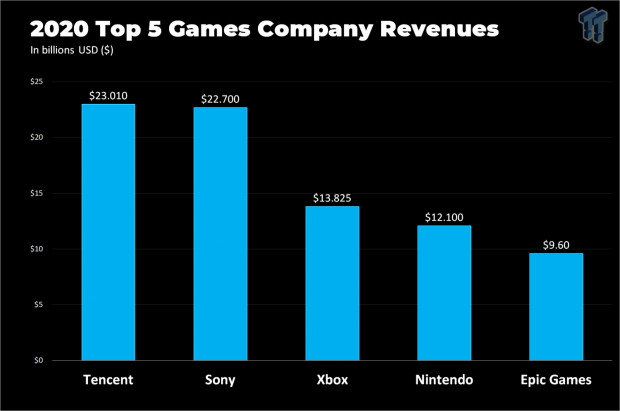 "We are grateful to our new and existing investors who support our vision for Epic and the Metaverse. Their investment will help accelerate our work around building connected social experiences in Fortnite, Rocket League and Fall Guys, while empowering game developers and creators with Unreal Engine, Epic Online Services and the Epic Games Store," said Tim Sweeney, CEO and Founder, Epic Games.

Sony's investment underlines a close-knit partnership that will extend to PlayStation 5 games development and help empower its Pictures segment.

"This round includes an additional $200M strategic investment from Sony Group Corporation, which builds on the already close relationship between the two companies and reinforces their shared mission to advance the state of the art in technology, entertainment, and socially-connected online services." 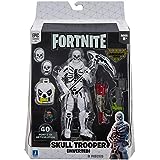