Are you playing Outriders and noticing your HDD or SSD filling up faster than usual? You might want to check the game's crash report folder. 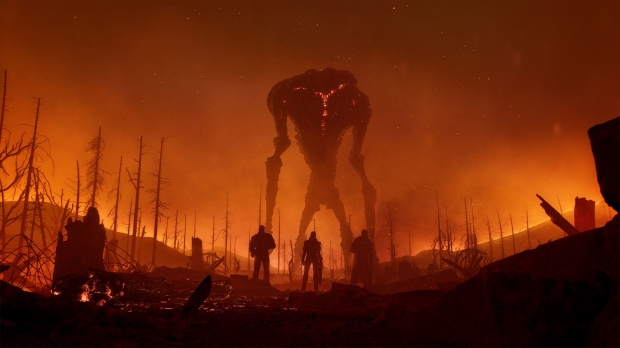 Outriders is crashing so much on PC that crash reports are taking up multiple gigabytes of space on HDD and SSD storage. One Redditor's crash report folder ballooned to 23GB, which is basically the size of a large update or expansion. That's roughly 32% of the game's advertised 70GB of require space taken up by crash reports. Other users also say their folders are in multiples of gigabytes.

Luckily you can easily delete these crash reports, just follow this file path to find the folder:

Unreal Engine stores the reports in your storage drive and it might be worth checking other UE4 games too. The fact that the folder was so big might attest to the game's frequency of crashing on PC, which is a well-know and -documented frustration among Outriders players.

People Can Fly says it plans to address a multitude of bugs and roll out fixes with a new update.