Intel has finally launched its Rocket Lake-S family of processors with the flagship Core i9-11900K chip being put through its paces, and cooled with LN2 cooling to break some OC world records.

The world's best overclockers have got their hands-on the new Rocket Lake-S processors and pushed the flagship Core i9-11900K past 7GHz and even cranked DDR4 speeds through the roof, pushing DDR4-7156MHz which is simply insane. A bunch of different motherboards were used by different overclockers including the GIGABYTE Z590 AORUS Tachyon, MSI MEG Z590I Unify, ASUS ROG Maximus XIII APEX, and the ASRock Z590 OC Formula motherboards.

ASUS took to their official Twitter to shout from the roof tops that their ROG Maximus XIII Apex motherboard was used for some extreme overclocking sessions with overclocker "Raud" breaking the long-standing 4 minute barrier in the SuperPi 32M test using the ASUS ROG Maximus XIII Apex motherboard with an Intel Core i9-11900K processor and LN2 cooling. He reached an insane 7304MHz on the CPU and secured 10 world records and 7 global first places for ASUS.

You can watch it right here in a video by ASUS in-house overclocker 'Elmor' who pushed his Core i9-11900K processor to 7307MHz. 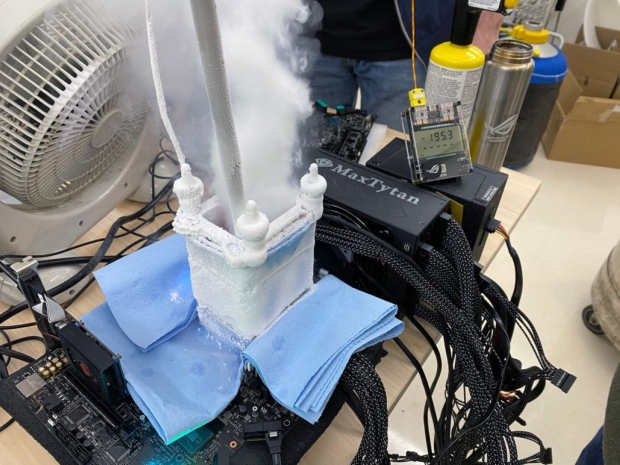 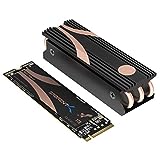