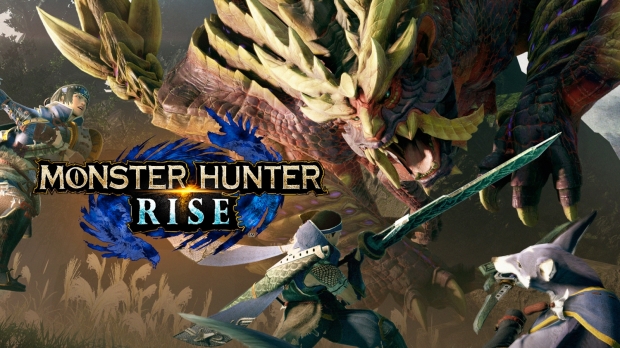 The news marks a big milestone for Capcom's FY2021 fiscal year, which should deliver the fourth consecutive year of record earnings thanks to consistent evergreen sales and performance of new titles like MH: Rise. To date, the Monster Hunter franchise has sold over 70 million copies across all platforms.

Here's how MonHun: Rise compares to Capcom's other top-selling games: 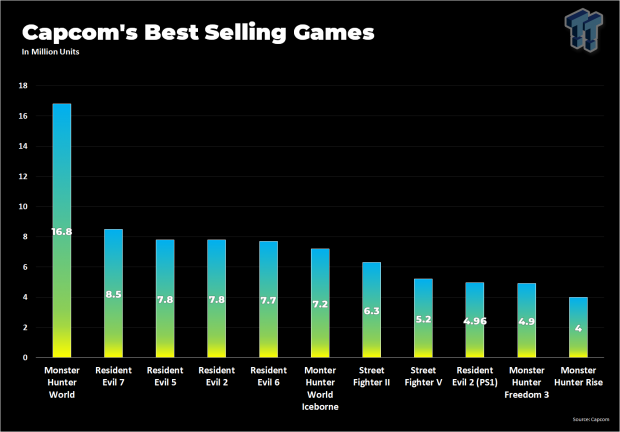