aAs a Castlevania fan, I get excited about anything that: scrolls sideways, has gothic architecture and a pixellated style, and incorporates the term "Metroidvania" in its description. Last night I came across The Last Faith, a new indie from Kumi Souls Games that checks all those boxes.

The Last Faith blends Symphony of the Night with the more intricate hack-and-slash timed combat from Dark Souls. Combat is slicey-and-dicey, there's a huge non-linear environment to explore complete with puzzles, hidden items, and lots of loot, and there's also tons of enemies to stab, shoot, or ignite with magical spells.

What sets The Last Faith apart is its "reactive combat system," which incorporates three separate types of dodges (a dodge that moves back, a roll-dodge, and even a dodge that slides underneath enemies and lets you sneak in an attack) alongside an expansive weapon list complete with unique movesets. 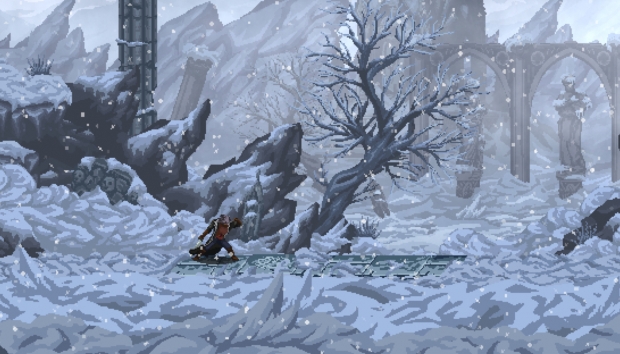 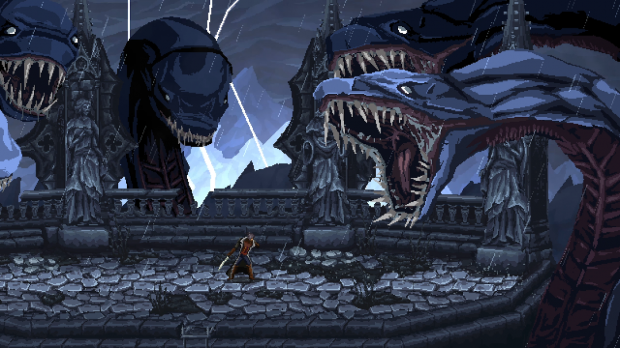 Everything we've seen and heard about The Last Faith so far looks awesome, and we're not alone: The game has raised £210,075 so far on Kickstarter, and there's even a special backer-exclusive demo available now. 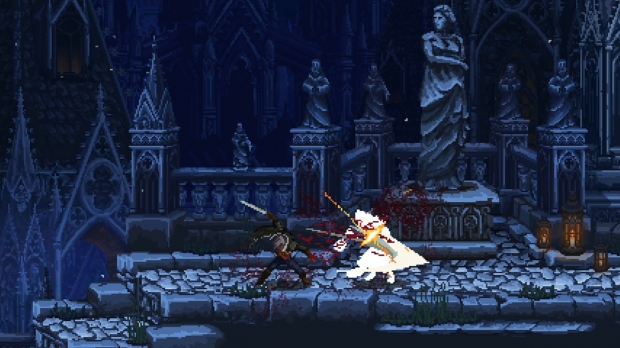 The Last Faith will release on PS4, PC, Xbox One and Nintendo Switch.

The Last Faith is an exploration-based Metroidvania, action side-scrolling platformer with dark and gothic horror themes at its core. An ancient religion is ruling for centuries the world left to its fate. The once majestic capital and full of a glorious past, is now decadent and haunted by a fatal disease. Eric will have to subvert the words of the hidden prophecy and discover the truth behind the now corrupted and ravaged world.

Wield one of the variety weapons, use elemental buffs to power them up, cast tons of magic spells discovered in the giant cathedrals, face the beast, slay the horrendous abominations feeding on blood and travel around the stunning high-detailed gothic lands.