Samsung has a number of foldable smartphones on the market right now, and it seems the South Korean electronics giant is not slowing down one bit. 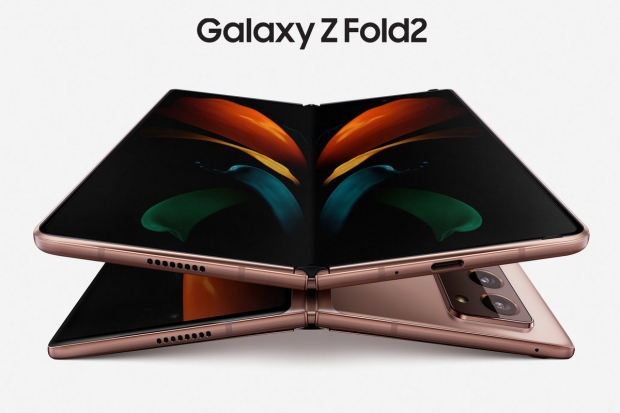 Fresh rumors suggest Samsung is working on a new "double-folding" smartphone, which would see the smartphone fully unfolding into bigger smartphone with an aspect ratio of 16:9 or 18:9. Why is this important? The scaling issues with Samsung's Galaxy Z Fold 2 should be a thing of the past with the "double-folding" display.

Nikkei Asia is reporting that Samsung is "betting heavily on foldable smartphones, with plans to sharply increase production and a new, double-folding model under development". Samsung has already confirmed it will be skipping over the release of the Galaxy Note this year, while in its place foldable smartphone announcements increase.

Not only that, but Samsung has "also set an ambitious internal goal to boost its total foldable smartphone shipments to a similar level as those of the popular Galaxy Note series, exceeding 10 million units annually, one person with direct knowledge told Nikkei. However, that goal will be tested by market conditions and the state of the chip and component crunch, the person added".

One of Nikkei Asia's sources added: "The suspension of the Note series was pretty much decided last year. The company wants to bet more on foldable phones that have much higher prices with distinctive designs".